0 Comments
An Otago University epidemiologist says New Zealand needs to move to the Covid-19 Red traffic light setting immediately instead of waiting for an inevitable outbreak of the highly transmissible Omicron variant.

And other experts say immediate changes at the border to reduce the number of Omicron cases in managed isolation and quarantine (MIQ) facilities are needed as the country braces for it to get into the community. 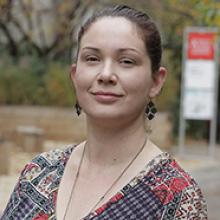 Jennifer Summers. Photo: Otago University
Prime Minister Jacinda Ardern announced this afternoon that Northland would join the rest of the country in the Orange traffic light setting this afternoon - and confirmed there would not be lockdowns when Omicron gets into the community.

Instead, all of New Zealand would move into red within 24 to 48 hours in the event of a community outbreak.

Dr Jennifer Summers, an epidemiologist at University of Otago, said today's announcements showed the Government was aware of the pending Omicron outbreak, which would bring higher case numbers than has been experienced during the pandemic.

But the plan outlined had "concerning gaps".

"Waiting to move the whole country to 'Red' under the traffic light system only once there are community cases of Omicron will not be sufficient - given Omicron's higher transmissibility, and the ever-increasing number of Omicron cases at the border," she said.

"The Government needs to be proactive right now, rather than waiting for community cases."

University of Otago Professor Nick Wilson says he had hoped the Government would have made changes at the border to reduce the number of people with Omicron coming into the country.

"The Government is wise to show concern about the potential threat of an Omicron outbreak and to highlight as it did that we need more time to get booster doses and to vaccinate children, but it's not addressing the key issue, which is the border.

"That's where all the risk is coming from and our MIQ system is filling [with] over 300-odd cases of infected people with Omicron. Unless it turns down the tap, it's really ignoring the key way to give us more time." 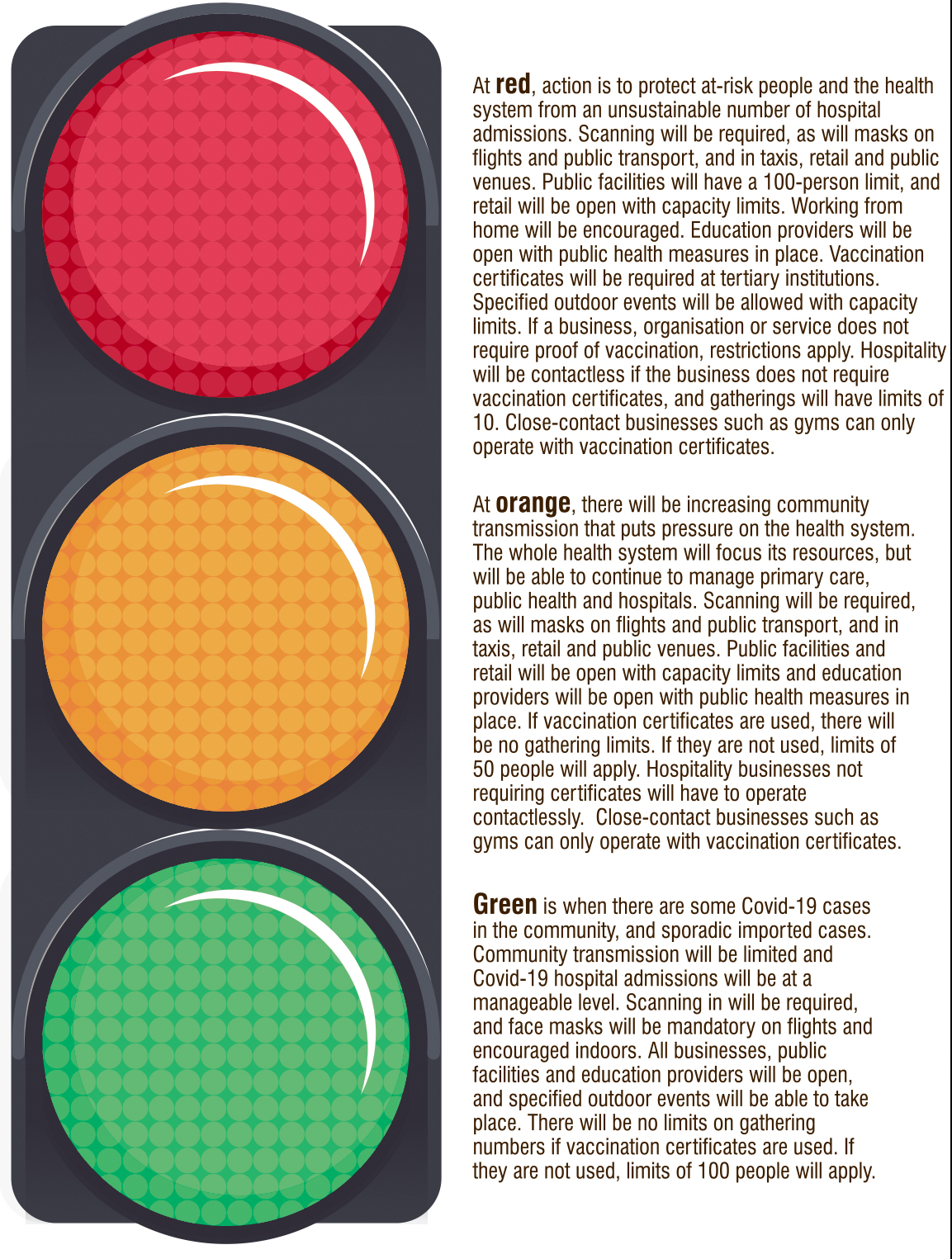 Ardern said the Government was working on a "graduated" system, which would be presented next week.

New case management, close contact definition and testing rules that were fit for purpose for Omicron were being finalised and included plans to support business continuity.

"We won't be able to stop Omicron entering the community, but we can use tools to try and slow it down," she said.

"We know from other countries it can take as little as 14 days for Omicron cases to grow from the hundreds into the thousands. The red setting allows businesses to remain open and domestic travel to continue, but includes mask wearing and gathering restrictions to help slow the spread of the virus and keep pressure off our health system."

University of Otago's Professor Michael Baker (left) and Professor Nick Wilson. Photo: Supplied
Authorities this week axed an upcoming MIQ room release scheduled for today and relating to rooms in March and April - citing a tenfold increase in positive Covid-19 cases at the border as Omicron-infected arrivals put "extreme pressure" on the system.

Wilson believed that was a good move but it related to rooms six weeks away - and measures were needed urgently.

Fellow Otago University professor Michael Baker also called on authorities to act now to turn down the tap at the border.

"You can't predict when something will go wrong, but the chance of failure rises steadily as you put more and more people into these facilities."

That would buy the country more time to administer boosters and vaccinate children. Baker also wanted more emphasis on the use of high-performing masks, people working from home if possible, and increasing supplies for rapid antigen tests.

The traffic light system had achieved its goal of helping to suppress Delta effectively and prompt vaccination but wasn't attuned to the Omicron variant.

"I would like to see something else that takes the best parts of the alert level system and the traffic light system and presents it in a way that is really understandable.

"One of the problems with the traffic light system is it only has two levels. Green is a non-level. It just has Orange and Red and that's not very nuanced."