Kyle Lockwood's design.
Prime Minister John Key has a clear favourite from the long list of designs put forward in the flag review.

The public will be asked to vote for their favourite among the final four chosen and then another referendum next year will pit the current flag against the most popular alternative.

Mr Key today said his favourites involved a silver fern and he liked liked the red and blue design by Kyle Lockwood, of Wellington, with the fern and the southern cross.

The Flag Consideration Panel will announce in September the final four designs that will run off against the current flag.

Legislation setting up the two referendum is going through Parliament at present. The two votes and consultation are budgeted to cost $26 million. 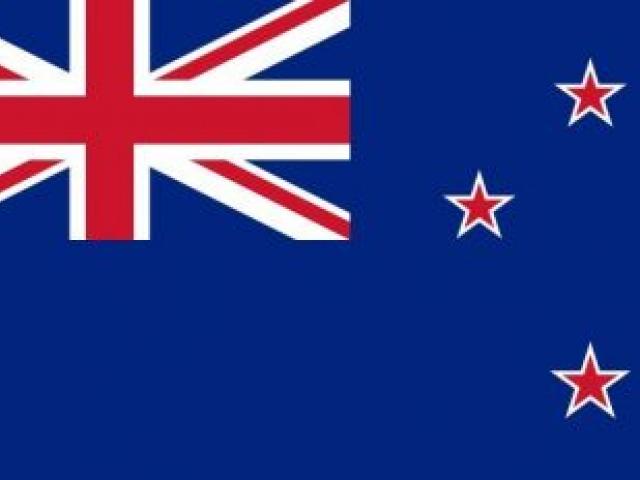 Not all are impressed with the designs. A digital creative agency director is now contemplating voting for the current flag after seeing the narrowed pool of designs.

The director of Grand Creative, Phil Dossett, believed the range of designs were trying to do too much.

"They are trying to say too many things. From my perspective I want to see something with a single message ... it's more compelling if there's not too many messages."

Mr Dossett said he had been very much an advocate for a new flag, but after seeing the current options he was not so sure.

"I'm starting to wonder if I'll vote for the old flag."

Mr Dossett was also surprised to see little variation between the flags and the number of them that came from the same designer.

Designers Sven Baker and Lockwood have each had five of their submitted flags in the top 40.

Mr Dossett said given this lack of innovation, the current flag was now a "strong contender" for his vote.