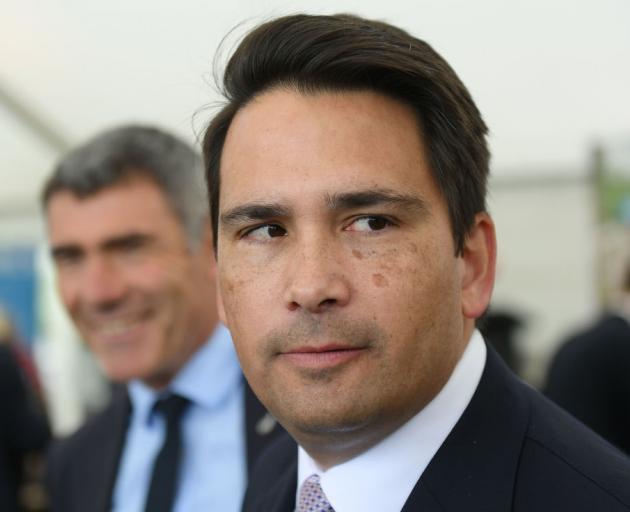 National Party leader Simon Bridges. Photo: Getty Images
Another anonymous text message from a person claiming to be a National Party MP has been received by RNZ.

The anonymous texter, who leaked details of National's internal polling last week, has hit back at the party's leader who said the leak did not come from within his caucus.

Simon Bridges yesterday said the leak did not come from within his caucus, and would not discuss the polling numbers which were not as flattering as a recent public poll.

"I'm not going to talk about internal polls, what we know is we've got a poll there that's public, that's 46 percent, that shows we've got momentum, you can understand there'll be speculation and rumours."

He was asked about the internal polling, putting his party 4 points lower at 41 percent.

"I don't talk about internal polls, it's a Labour Party trick."

After RNZ ran the story with Mr Bridges' comments, it received another text from the same anonymous person saying Mr Bridges was foolish for thinking the polling leak did not come from a National MP.

The texter offered details of what happened in yesterday's caucus meeting as proof they were an MP.

RNZ has been unable to verify the texter's identity.