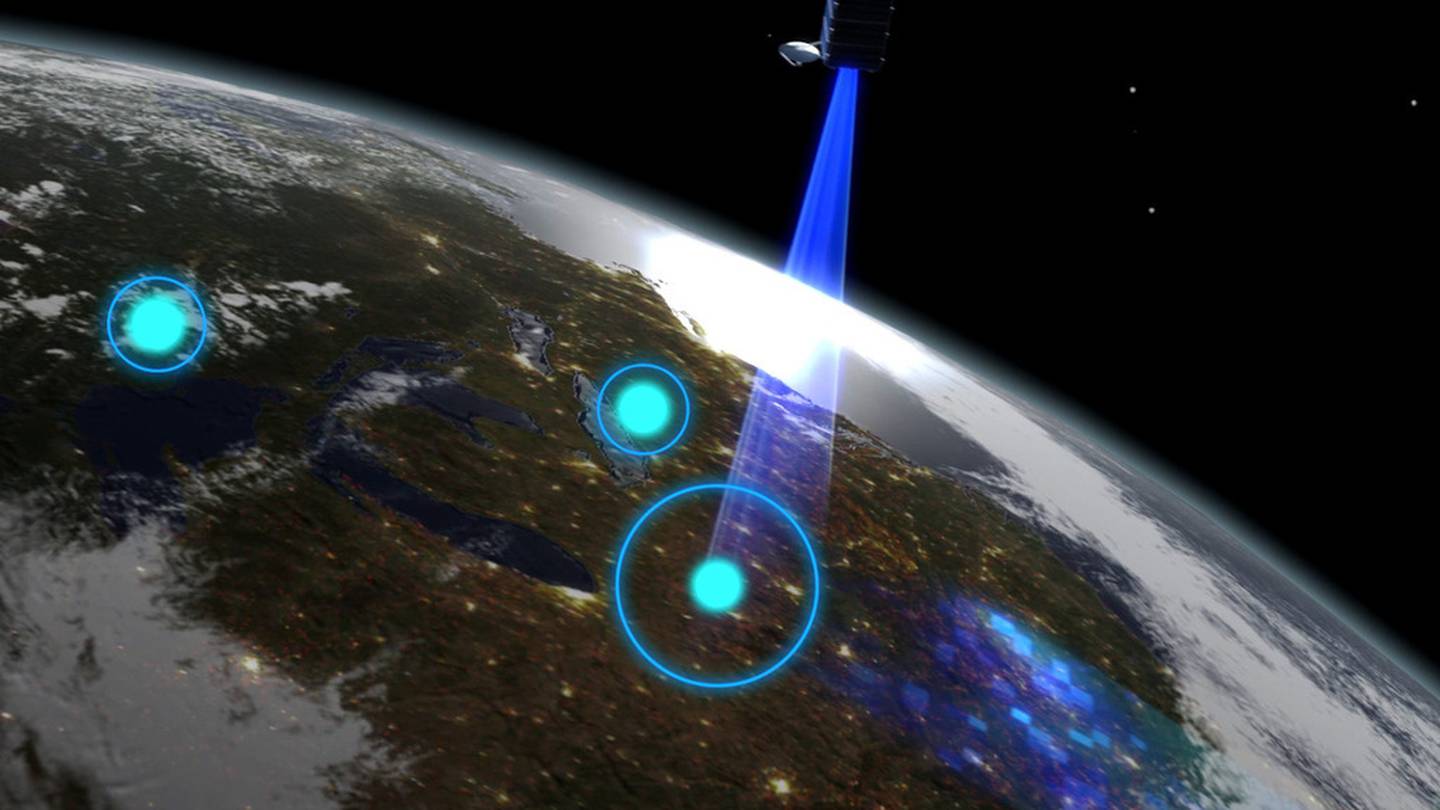 MethaneSAT will mark New Zealand's first state-funded journey into orbit, with the Government having already ear-marked $26m toward the not-for-profit global space programme. Image: Supplied
Kiwi-founded Rocket Lab will develop and run a mission control centre for a methane-tracking satellite, before handing over the reins to an Auckland University-based space institute.

Once operational late next year, the mission, led by the US-based Environmental Defence Fund (EDF), will monitor methane pollution from oil and gas around the world. 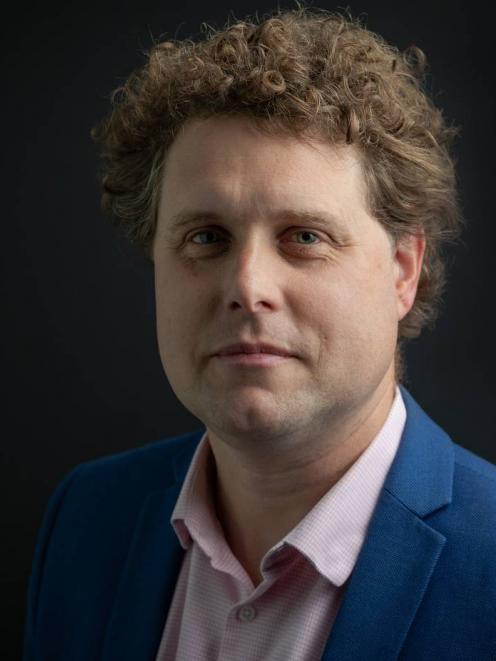 As methane accounts for about a quarter of today's planetary warming, the data will prove crucial to emissions-reduction efforts.

With a highly sensitive spectrometer capable of detecting methane concentrations as low as two parts per billion, MethaneSAT will report emissions in near real-time from sources large and small.

The project, which the fledgling New Zealand Space Agency has partnered with the EDF in, will also freely publish data so progress by companies and countries can be compared.

Two years after New Zealand first signed on to the project, it was announced this morning that Rocket Lab will play a central role in getting it off the ground, with the university's Te Pūnaha Ātea-Auckland Space Institute to serve as a permanent host.

Rocket Lab will develop, manage and operate MethaneSAT's Auckland-based Mission Operations and Control Centre, set to be up and running by mid next year ahead of launch in late 2022.

That meant delivering the critical IT and software infrastructure necessary to task the satellite on orbit, including tracking, pointing and positioning, and maintaining collision avoidance.

Rocket Lab - which has so far launched 19 missions and deployed more than 100 satellites - will also manage the collection of climate data generated by MethaneSAT, and feed it to the programme's international team of scientists and researchers.

"Rocket Lab's technology changed the way satellites are launched, and now we're changing the way important global missions are operated and managed too," the company's founder and chief executive, Peter Beck, said in a statement.

"As the catalyst for New Zealand's $1.69 billion space economy, it's wonderful to be able to further support New Zealand's fast-growing space industry with our establishment of this nationally significant Mission Operations and Control Centre."

After a year, the centre will be managed by the Te Pūnaha Ātea-Auckland Space Institute, with a Kiwi-based team leading the mission's science on agricultural methane emissions.

A separate US team will be led by Harvard University, in close partnership with The Smithsonian Astrophysical Observatory.

"The mission will see the New Zealand Space Agency partner with one of the world's leading environmental NGOs, the Environmental Defense Fund, which will also include a team of leading New Zealand atmospheric science and remote sensing researchers led by Niwa's Dr Sara Mikaloff-Fletcher."

The five-year, $88 million project is also a major step for the New Zealand Space Agency, a department quietly set up within the Ministry of Business, Innovation and Employment in 2016 and which has so far largely worked in policy and helping space-faring businesses.

But because MethaneSAT is too large for Rocket Lab's Electron launch vehicle - which is designed for small payloads - the mission won't be able to launch from New Zealand.