Rufer 'lucky to be alive' after heart attack on scooter 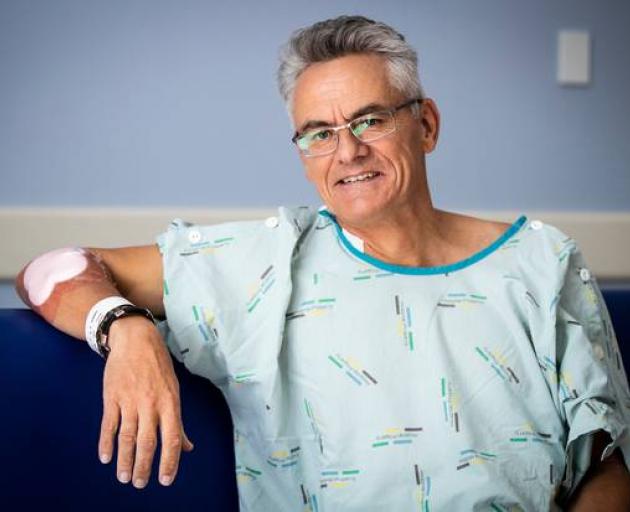 In an exclusive interview with the Herald on Sunday from hospital, the All Whites player has thanked the stranger who leapt from his car to perform lifesaving CPR for five minutes, while warning others to get regular heart checks.

Rufer said his heart simply stopped without warning a week ago on January 6.

"The crazy thing is I felt nothing and just collapsed. Imagine if I was driving down the motorway - I could have passed out and had a head-on and killed myself or someone else."

Having enjoyed watching the New Zealand Breakers at Spark Arena with a friend, the pair had set off home to Parnell on Lime scooters.

But as they headed up Parnell Rise, Rufer (56) passed out and crashed to the ground, luckily avoiding hitting his head.

His friend Florian Wellman's frantic screams for help brought passerby Nick Moss running. The 35-year-old, who completed a first aid course three months earlier, told the Herald on Sunday, he saw Rufer prone on the pavement as he was driving past and jumped out of his car. 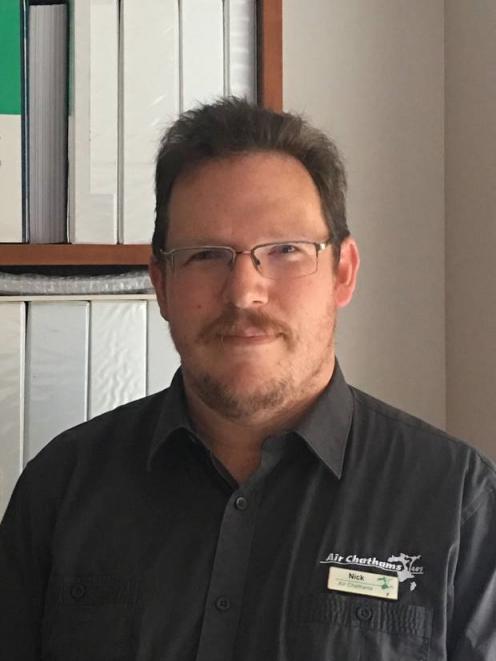 As others at the scene called an ambulance, Moss tirelessly performed CPR and mouth-to-mouth for five minutes.

Rufer showed "no sign of life" and wasn't breathing, except for an occasional "struggling breath in".

When paramedics arrived, it took about three shocks with the defibrillator before Rufer's heart got going again and he was taken to Auckland City Hospital.

He woke two days later from an induced coma.

Moss said he did what he hoped anyone else would do.

Rufer, a former German professional league Bundesliga star, managed to thank Moss by phone for the first time yesterday and has invited him around for dinner once he is out of hospital.

Doctors have told Rufer he will make a full recovery, although he's been told to slow down and rest after what had been a stressful month in which his father-in-law battled serious illness.

They suspect genetic causes played a strong part in Rufer's heart attack after his Maori mum also had a triple bypass operation when she was 52.

NO SIGNS OF TROUBLE

Cardiovascular disease is responsible for one in three deaths in New Zealand. While many people get some early warning signs before heart attacks hit, Rufer said he had none.

He also didn't fit the risk profile for a heart attack as someone who ate healthy and was fairly fit, showing how important it was to get regular heart checkups, he said.

Auckland City Hospital nurses have also been tending to the "nasty scrapes" on his legs and lower back that he suffered when he slid along the concrete footpath.

But waking up to see the worry on the faces of his family and friends, showed the father-of-two that he wanted to be around longer to spend more time with them and keep enjoying his work promoting soccer.

"At that moment when you wake, it is more of a shock for your family than yourself," Rufer said.

"I'm really lucky to still be alive and I'm glad I am because I love working with kids, love what I'm doing and passionate about the game."

Rufer became a household name when he was added to the All Whites squad late in their bid to qualify for the 1982 World Cup in Spain; instantly making a presence on the field.

His showings in the All Whites jersey saw him be snapped up by Swiss clubs FC Aarau and Grasshoppers. He then starred for German team Werder Bremen, playing 170 matches between 1989-95.

His continued promotional work led him to travel to 13 countries last year, including as a scout for former club Werder Bremen in the US, Argentina and Brazil.

He was also supposed to be playing this week in a five-a-side tournament in the Swiss mountains.

Another project he is passionate about at the moment is his Wynton World Cup competition.

This will give Kiwi kids of all football abilities aged 8-13 who participate in a three-day Auckland camp the chance to win a trip to Germany and possibly run on to the ground at half-time during a Werder Bremen game. 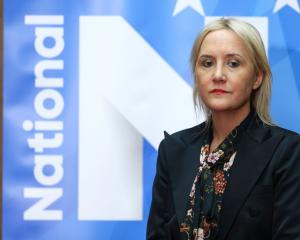 National Party: Front runners emerge - and who will be deputy?

It wasn't the scooter's fault the man had a heart attack though was it, why even include the scooter in the story I don't know.