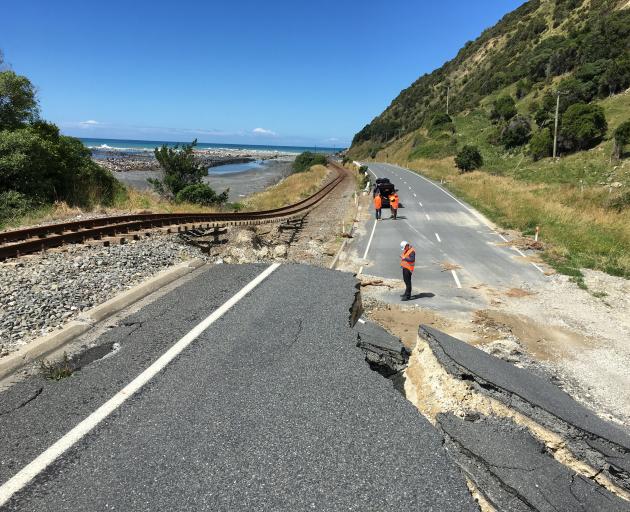 After disasters like the 2016 7.8 Kaikoura earthquake, New Zealanders are in favour of the country developing its own early warning system.. Photo: KiwiRail
After one of New Zealand's shakiest decades in history, Kiwis overwhelmingly want the country to build a system to give us all a heads-up when future quakes hit.

Earthquake early warning (EEW) systems work by detecting and reacting to an earthquake's fastest-travelling P-waves before the slower but more damaging S-waves arrive, giving people a few seconds to prepare.

Unlike Japan, Mexico and now parts of the US, New Zealand doesn't have a nationally-funded earthquake early warning system.

Researchers have now received a clear signal from the public that they want one - and they've even heard just what it should look like.

In a just-published study, a team from Massey University and GNS Science surveyed people and groups around the country, holding talks with representatives from emergency services, utility companies and the construction, health and education sectors.

Overall, they found organisations and the public were keen for a New Zealand system, echoing results from a survey showing 97 per cent of people thought one would be useful, or at least somewhat useful.

"People wanted to be warned for moderate to strong shaking, for example at a level similar to the 2013 Cook Strait or 2016 Kaikoura earthquakes as experienced in Wellington," said the study's lead author Dr Julia Becker, of Massey's Joint Centre for Disaster Research.

"They thought it would have primary benefits for life safety as it would give people advance notice and allow them to drop, cover and hold before shaking began, move away from dangerous areas or take safety actions like turn off gas."

They further found how people thought having a warning before shaking began would allow them to mentally prepare, and get ready to respond.

"In some cases, you can use the warning to automatically turn off or on certain functions, like gas valves, road warning signs - but participants thought they might only use automation for functions that were easy to turn on and off again," Becker said.

"They were concerned that turning off some functions before shaking, like water for example, might be too disruptive to the public in the long run, especially if the shaking wasn't very strong or it was a false alarm."

People were particularly interested in New Zealand having a system with an array of sensors that could communicate with each other.

"There was quite a bit of discussion amongst groups that the channel preference might be receipt of a warning via mobile phone cell broadcast, through the existing Emergency Mobile Alert System."

How New Zealand might exactly build a system was something she and colleagues were exploring in further studies.

"Cost is another barrier, and one that might be solved by creating a network of different types of sensors, of which some are expensive but others, low-cost."

While California's ShakeAlertLA app was much hyped when it recently launched, users were left angered that it didn't alert them to a 7.1 quake that struck soon after.

Officials had to point out that shaking in LA County hadn't reached a point that was likely to result in major damage, as seismologists warned that lowering the threshold could leave people too accustomed to the alerts.

In 2013, a GNS Science report used a scenario similar to the March 1947 tsunami earthquake off the coast north of Gisborne to assess GeoNet's detection capabilities and potential required updates to the network.

After testing a range of detection and classification algorithms with the simulated data, the report authors concluded such an earthquake could be detectable by the network in real-time.

However, it found a large portion of the geodetic sensor network would need to be upgraded to stream the data and provide accurate information.

"The GeoNet continuous GPS network is presently far from being readily available for a tsunami early warning system," the report found.

At the time the report was written, only 37 of the CGPS sites provided data in real time, and a real-time processing procedure wasn't available. 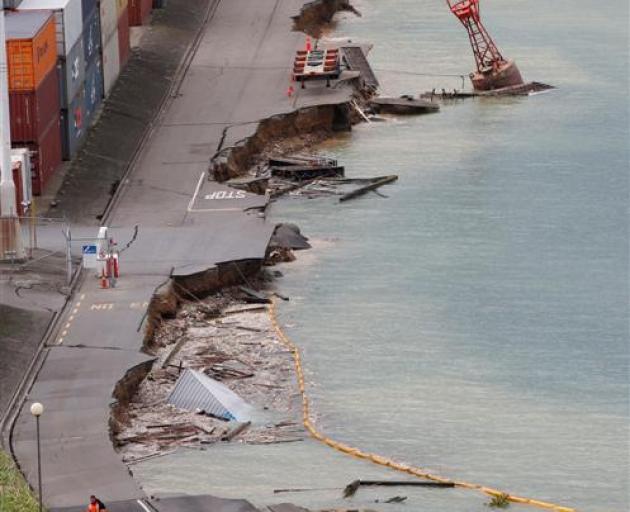 Damage caused by a quake in July 2013 at Wellington's CentrePort.. Photo: NZ Herald.
Creating an earthquake early warning system would require a "substantial effort" from GeoNet staff, a "significant increase" in funding, along with the development of procedures and technology to process data in real time.

The units all streamed data to a central server, but also had triggers than could activate local emergency systems – such as stopping a lift at the next floor and open the doors, or turning off the gas supply.

The data was also made available to others such as GeoNet and the Rapid Alert system of KiwiRail.

"I think internationally EEW is here to stay, and given that New Zealanders are keen to explore options for it, we should continue to progress our understanding of how we can make this work for our local context," Becker said.

"Because we started by undertaking research to scope out the benefits for New Zealanders, we have an opportunity to build something a bit different to other countries – something that fits our desired outcomes."

The study comes as officials are overhauling a model that estimates the likelihood and strength of earthquake shaking in different parts of New Zealand, to reflect the latest science.

The National Seismic Hazard Model (NSHM) is widely used by government and industry to estimate the likely impact of earthquakes on the country's land, buildings and infrastructure.

"It helps us understand the expected shaking that might occur in a specific area over a certain amount of time, for example, the next 10, 50 or 100 years," explained GNS Science's general manager of science, Peter Benfell.

"This information is essential for New Zealand to build resilience and manage risks to safety, security, and the economy from seismic events."

Originally created in the 1980s, the most widely used version of the model was developed in 2002.

"We are revising the model for the entire country and will be updating the details for all regions, based on our latest research," said Dr Matt Gerstenberger, the GNS scientist leading the update.

"Exactly how the hazard might change is different for different parts of New Zealand, based on the local geology and also frequency and types of earthquakes that impact the region."

The work is being jointly overseen by GNS and the Ministry of Business, Innovation and Employment (MBIE), with input from the Earthquake Commission, engineers, universities and research institutes.

"While the NSHM is important for so many parts of New Zealand, a revision to the model doesn't mean there will be immediate changes for the systems that use the model, like the Building Code," said John Sneyd, MBIE's general manager of building system performance.

"We will make sure any changes are well-planned, align with Government policy and are introduced over time."

The revised model is expected to be completed in mid-2022.

In parallel, research is underway to better understand and model how the Wellington region, including the Wellington Basin, shakes in response to earthquakes.

"We hope to incorporate this into the revised NSHM," Gerstenberger said. 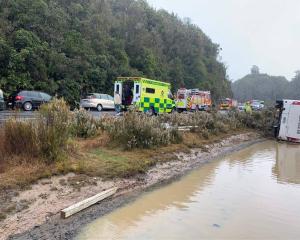 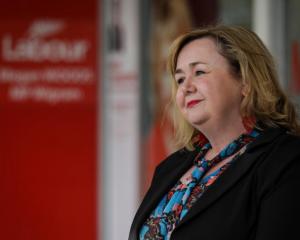 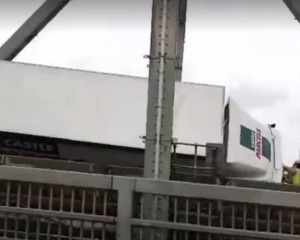 Earthquakes, volcanoes, economics and weather forecasting. It's all witchcraft, runes and the casting of entrails really. The high priests of these followings have learned to dress them up as science and included them in university study and have fooled the people into funding their foolishness but it doesn't change the fact that they are no different from astrology and alchemy.