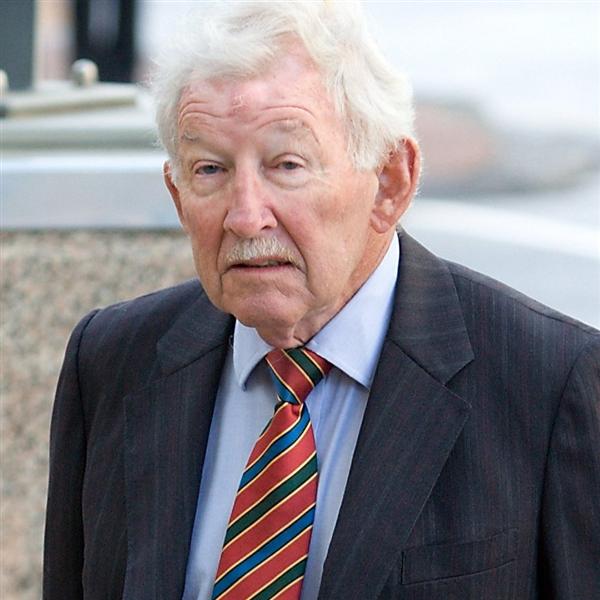 He is due to appear in Sydney's Downing Centre Local Court again in December.

Brierley's lawyer earlier indicated he will defend the charges but not guilty pleas are yet to be formally entered.

Brierley, who is a chairman or director of numerous companies in Australia and New Zealand, was arrested as he was about to board a plane to Fiji.

After being stopped by Australian Border Force officers, his hand luggage was seized.

The businessman is currently on bail and his conditions stipulate he lives in his mansion at Point Piper in Sydney.

Brierley, knighted in 1988, was a giant of the New Zealand corporate scene through 1970s and 1980s leading a series of daring corporate raids and takeovers.