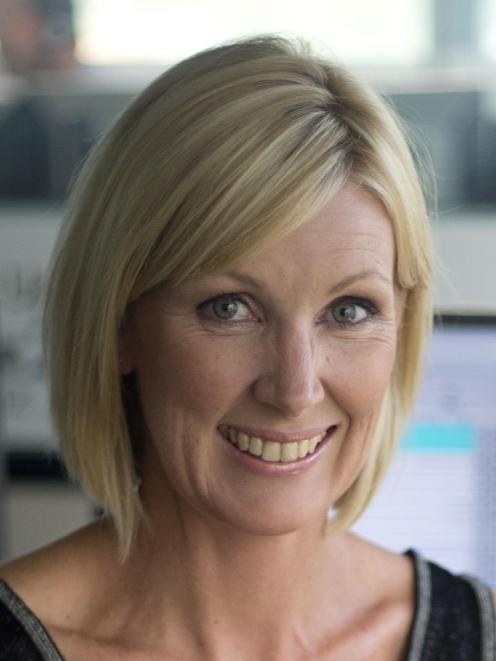 Rachel Smalley
A Newstalk ZB presenter has apologised for broadcasting offensive comments while thinking her microphone was off.

Rachel Smalley said she deeply regrets the comments she made when she left her microphone on during an ad break this morning.

She called women weighing over 72 kilograms 'heifers' and 'lardos'.

"I deeply regret the comments. They were offensive. I left my microphone on and a conversation meant for off-air, went on-air and the audience only heard one side of that conversation,'' Smalley said in a statement.

"That said, my comments were offensive. I'm sorry. It was a genuine mistake.''

"We don't condone Rachel's comments. They shouldn't have gone to air, it was a mistake and she has apologised. She isn't the first person in the world to speak before thinking.''

Ms Smalley was discussing a story from The New Zealand Herald that revealed a morning-after pill was ineffective for women weighing over 70 kilograms.

The average weight of a woman in New Zealand is 72 kg.