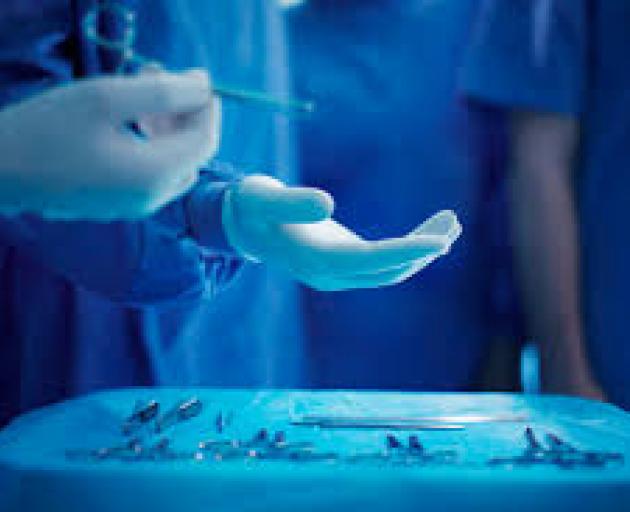 Surgical mesh was - and is - used in urological or gynaecological procedures for common problems like hernia or prolapse. Photo: Getty Images
Surgical mesh patients have described losing their jobs, their love lives and their will to live in a report that paints a bleak picture of the fallout from the use of toxic implants.

The mesh was - and is - used in urological or gynaecological procedures for common problems such as hernia or prolapse.

But many patients suffered complications including severe or chronic pain, or a loss of mobility from the implants - and then struggled to be taken seriously by doctors, health authorities and the Accident Compensation  Corporation (ACC).

That had a traumatic impact on their lives.

Many had their dignity eroded and still suffered grief from the loss of their health, their jobs, their relationships and identity, the report says.

"I had a house, steady job, caring sexual relationship, good salary, a racing bike, was a triathlete. I ran half marathons. I had a really nice life. By 2001... all of it was gone," one woman said.

Another patient, a man, described losing his career as a farmer and then job after job because of repeated appointments with doctors.

"I have lost my physical fitness which was important to me as a farmer but also as a keen hunter, tramper and kayaker. I have lost intimacy with my wife due to the pain. These things are impossible due to my daily pain," he said.

Others spoke of despair and suicidal thoughts - often exacerbated by the feeling that doctors weren't listening.

Some were told they were imagining the pain, that they should lose weight.

People with mesh injuries spoken to by RNZ echoed many of the concerns.

"Like somebody had put electricity contacts on my testicles and ran the power through it."

Despite being in constant pain and struggling to walk normally, Mr Pritchard said he had to fight ACC for two years before he could have the mesh taken out.

The relief was instant.

No one should have to be ignored and dismissed like that, he said.

ACC's chief customer officer Emma Powell acknowledged that the organisation had often fallen short in the way it dealt with mesh sufferers.

But just because claims were being reviewed, it did not mean they would be accepted, she said.

However, they would be looked at with the latest information about surgical mesh - something that the world was learning more about every day, she said.

The report also recommended specialist medical hubs be set up to treat mesh patients - with a multidisciplinary approach.

But patient Sam Bennett - who had severe pain from mesh and complications once it was removed - was wary.

She had also had long battles with ACC and thought more compensation was owed to those injured by mesh.

"Sometimes I can be a bit sceptical - is it a smokescreen to keep the public happy.

"What's the timeframe of this happening? How? Where? And where is the funding coming from?"