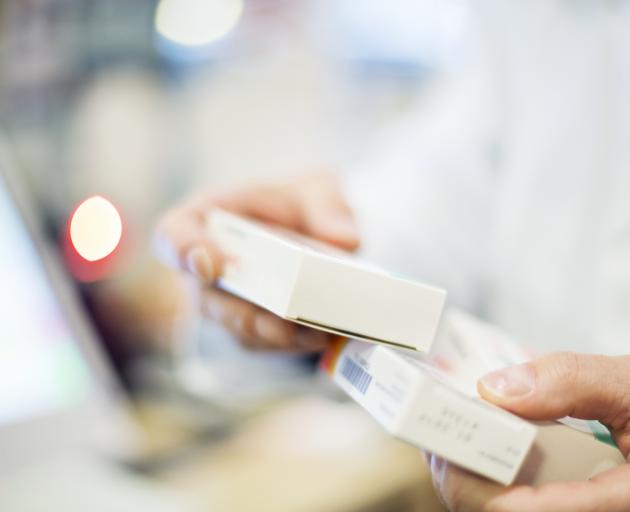 Photo: Getty Images
A senior pharmacist who prescribed the wrong medication to a customer causing her internal bleeding sought to cover up the incident and blame it on another staff member.

Deputy Health and Disability Commissioner Kevin Allan called the pharmacist’s actions “dishonest, unacceptable and a clear breach” of conduct, in a report on the incident released today.

The ordeal began on May 13 last year when a woman requested a repeat prescription of rifaximin, an antibiotic, but a pharmacy technician incorrectly selected rivaroxaban, a medication used to treat blood clots.

The pharmacist, whose name along with that of the pharmacy have been removed to protect privacy, failed to detect the error when he checked and dispensed the medication.

The hospital’s admission summary stated: ”[O]n inspection of her medications, she has a box with a rifaximin sticker on it that in fact contains RIVAROXABAN tablets!!”

When the pharmacist, who was the managing director of the pharmacy, found out about the error, he claimed another pharmacist had dispensed the medication.

He altered the pharmacy’s records to pin the blame on another pharmacist, before telling that information to staff and the Pharmacy Defence Association.

He later admitted he made the error.

The pharmacist was found to be in breach of the Code of Health and Disability Services Consumers’ Rights (the Code) for a dispensing error, and dishonest conduct following the error.

“As a result of [the pharmacist’s] omission, [the woman] consumed incorrectly dispensed rivaroxaban and suffered significant adverse health complications that required admission to hospital.”

Allan said he was particularly concerned about the pharmacist’s “dishonest and unprofessional conduct on discovering the error”.

”[The pharmacist] abused his position as a senior pharmacist and manager to manipulate the adverse event investigation,” Allan said.

”[His actions] were dishonest, unacceptable, and a clear breach of ethical and professional obligations.”

The pharmacist has since sold his interest in the pharmacy and stopped practising.

The Commissioner recommended the pharmacist apologise to the woman, and that the Pharmacy Council consider whether to review his competence if he returned to practise, and referred him to the Director of Proceedings.

Allan also recommended the pharmacy arrange refresher training for its staff, and audit staff compliance with standard operating procedures and any errors and near misses in relation to the dispensing of medicines.