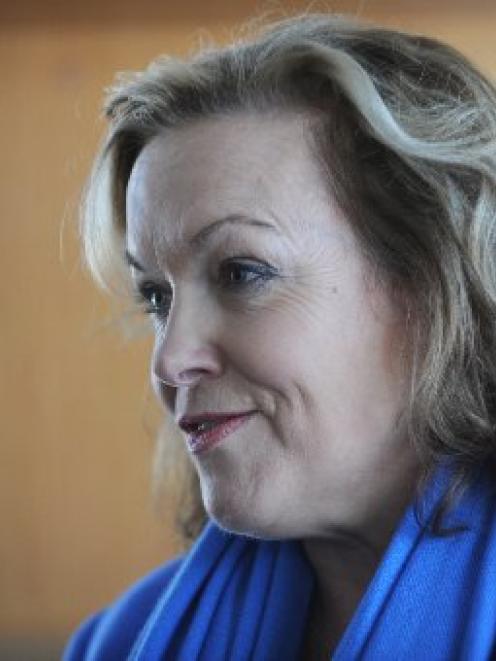 Judith Collins
Police will also be given power to share New Zealanders' names, fingerprints, criminal records and, in some cases, DNA samples to law enforcement authorities in other countries as part of a bill tabled by Justice Minister Judith Collins yesterday.

Ms Collins said the amendments would give more tools to crack down on serious crime and help New Zealand maintain its status as one of the least-corrupt countries in the world.

One of the key changes was to make all banks and financial institutions report to the police any international money transfers of more than $1000 or physical cash transactions of more than $10,000.

Officials estimated $1.5 billion in crime proceeds was moved around and out of New Zealand each year.

Since mid-2013, banks have had to report all suspicious transactions to the police financial intelligence unit.

Official advice to the minister said this system was problematic because it left banks to judge what was suspicious activity and because these institutions did not pick up small, multiple transactions.

The new threshold was set low to block crime groups from disguising money-laundering through such transactions.

Officials said people who routinely sent money overseas -- such as contributions to relatives in the Pacific Islands -- would not be affected.

Bankers Association chief executive Kirk Hope welcomed the change and said it was important to note that the amendment meant no additional requirements for bank customers.

The requirement would cost banks up to $1 million to set up reporting capabilities if they had not done so already.