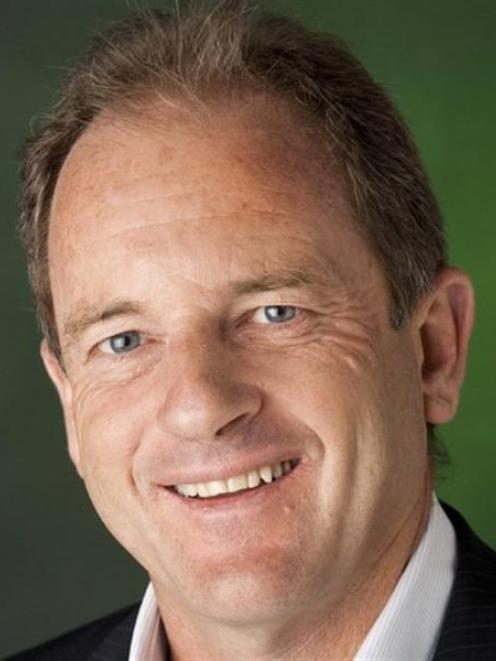 Mr Shearer (54) and his deputy, Grant Robertson (40), are in theory the new kids on the block Labour so desperately needs to regain the Treasury benches.

However, both come with a legacy that will take some getting past once the euphoria of the election process dies away.

And Mr Robertson worked for Miss Clark in Parliament.

Mr Shearer's campaign to become leader ahead of David Cunliffe was backed by Mr Goff, his deputy, Annette King, and the Labour campaign leadership team of Trevor Mallard and Mr Robertson.

While the campaign was hardly a roaring success for Labour, the majority of 34 members of caucus were not persuaded that Mr Cunliffe's debating skills and grasp of policy were what the party needed as it rebuilt from a comprehensive defeat at the polls.

But, given the pair's links to the past, has the party really moved on?

That is the big question Mr Shearer will need to answer, not just in words but in deeds.

Mr Shearer must find a job of significance for Mr Cunliffe or risk a backlash in the future from a significant part of the caucus.

And he must also stamp his impression on the caucus early to ensure loyal support as he feels his way through what is a major step from the backbench to the leader's office in less than three years.

Mr Cunliffe has pledged his support to the new leadership team, but is unlikely to retain finance given that David Parker withdrew early from the race, throwing his support behind Mr Shearer.

Prime Minister John Key is understood to be preparing his best debaters to take on and test Mr Shearer at the earliest possible time. National MPs believe the former humanitarian worker will be vulnerable under pressure.

Mr Shearer said Labour had a proud record of standing shoulder-to-shoulder with New Zealanders through good times and bad.

"But we have lost our connection with hard-working, talented Kiwis, the kind of people who are working two jobs to pay the bills or slogging their guts out building a new business. Under my leadership, we will rebuild and reconnect."

The challenge for Mr Shearer will be reconnecting with the centre left voters who gave their protest votes to the Green Party or New Zealand First.

Caucus members, for their part, will need to be tolerant of Mr Shearer as he works his way through the minutia of detail needed to be digested by a leader.

Mr Shearer said the process of reconnection had begun with the contest for the leadership, during which he had engaged supporters. That would continue as the caucus came together united and energised.