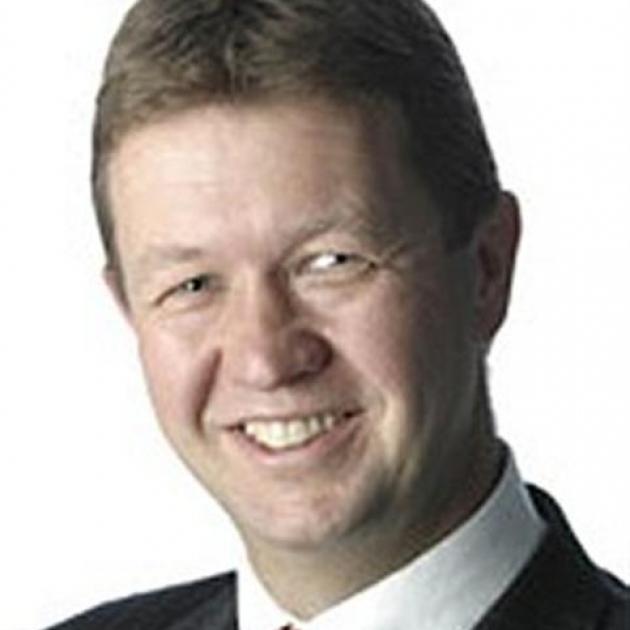 David Cunliffe
Labour leadership contender David Cunliffe says the party cannot risk a "false start" by choosing the wrong leader in the contest, and has taken aim at his rival David Shearer's lack of experience.

The party's finance spokesman said while his rival might be ready for the job later, he (Mr Cunliffe) was "ready now".

The MPs in the leadership race addressed about 400 party members in a central city church in Wellington last night, the halfway point of their six-stop tour of the country's main centres.

Mr Shearer has used the "fresh face" line to head his own campaign, but yesterday Mr Cunliffe countered by playing on his experience.

On his way in, Mr Cunliffe said he had more experience in Parliament and was a good communicator and Mr Shearer was newer to Parliament. "I am ready now. I have a hard head and I can communicate. I'm experienced in Parliament, I've been a minister and sat on the front bench. I'm ready to go and I don't think Labour can afford to have a false start."

Mr Shearer would not say what he believed his rival's weaknesses were, but said the party had to look different and be ready to change.He believed he was the person to do that.

"It's not that we're ashamed or embarrassed about our past, we're proud of it. But we need to move forward and I represent that".

Mr Shearer said he was "quietly confident" about his chances, but that the contest was "not over 'til it's over".

Although only caucus members get to vote in the contest, both contenders said the road-show meetings had reinvigorated interest in Labour.

Both Mr Shearer and Mr Cunliffe are still wooing about eight undecided members of Labour's 34-strong caucus to ensure they get the support they need next Tuesday.

Mr Cunliffe's campaign was bolstered yesterday by a blog from media trainer Brian Edwards, who said he now believed Mr Cunliffe was the best man for the job.