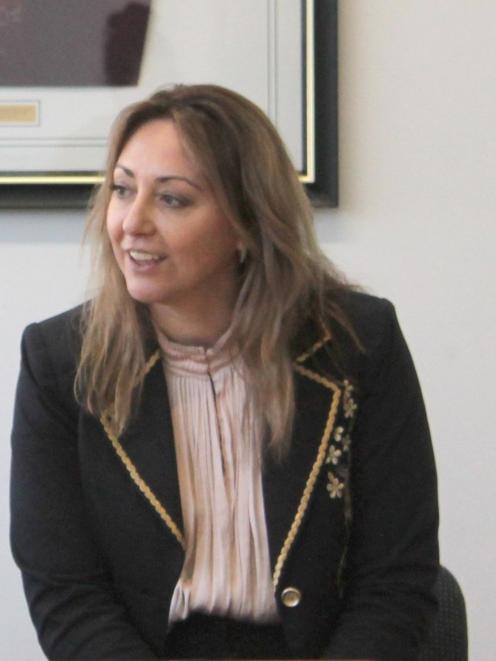 Polling day in the 2020 general election is likely to be 12 months away, but Ms Dowie has had her candidacy in Invercargill for that election confirmed before most people have even turned their minds to this month's local body elections.

The uncharitable will point out Ms Dowie was the only nominee the selection committee had to consider, but that would do her a disservice.

Just a few months ago, Ms Dowie found herself embroiled in a scandal which dominated headlines for weeks on end, the ramifications of which are still being realised.

Many pundits, including this one, stated her parliamentary career was over.

However, they breed them tough down south, and Ms Dowie is not just back for more but she looks full of fight.

She has made the very most of the political opportunities provided to her by the ongoing row over reform of the polytechnic sector, closely aligning herself with the Southern Institute of Technology's protest campaign in a way in which only being in Opposition allows.

As well as a high local presence Ms Dowie has also upped her game in Wellington, tangling with the Government on water and environmental policy.

Bear in mind that under National's constitution, its electorate candidates must have board approval, National obviously feels the positives of Ms Dowie's performance outweigh any residual negatives.

The party wants to get its ducks in a row early for 2020: it is aiming to have all its candidate selections confirmed by the end of the year.

Jacqui Dean was confirmed as the party's Waitaki candidate this week and Clutha Southland would, you imagine, be straightforward as well, Hamish Walker looking like he is in for the long haul as the electorate MP.

The two Dunedin seats are still to be confirmed, although you would think that if the 2017 candidates - senior MP Michael Woodhouse and No53 on the list Matt Gregory - were to put themselves forward again, they would have a high likelihood of getting another crack at it.

The governing parties are not in quite such a hurry.

Labour has begun candidate selection for some seats, and the southern region seats will follow soon.

Nominations will be open for about two months local electorate committees and the party itself playing a part in the selection of final candidates.

For some seats such as Dunedin North or Invercargill, where Labour has an electorate MP (David Clark) or an established list MP and former electorate candidate (Liz Craig) respectively, that should be a simple process.

The rural seats may also not take too long to sort out - there is not usually a long list of people queueing up to be impaled by a large margin in safe National seats.

Dunedin South, on the other hand, is likely to attract plenty of would-be MPs wanting to step into the departing Clare Curran's shoes and occupy what has historically been safe Labour territory.

Party officials hope to have the selection process complete by early next year, although a sizeable field of quality candidates in Dunedin North might challenge that proposed timeline.

A one-day academy for potential candidates will be held later this month, in conjunction with the party's annual conference in Christchurch.

There has been some disruption in the party hierarchy in recent weeks - party president Lester Grey first stepped down temporarily for health reasons, then this week resigned.

Jude Patterson, wife of NZ First's Clutha Southland list MP Mark Patterson has been acting president in the interim, and finding potential electorate candidates will be just one of many things on her plate in Christchurch.

The Green Party selects its candidates from its grassroots membership, favouring people who have a track record in campaigning for causes the party also espouses. 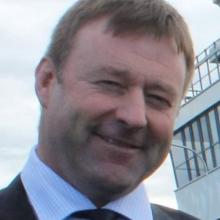 Mark Patterson
Local party leadership confess that they have not yet turned their minds to the 2020 election; their focus at the moment is on local body election campaigns, in which they hope to return a range of Green candidates.

Hopefully, for them, the work gets done before deadline.

Winston (Churchill, not Peters) famously said that the best argument against democracy was a five-minute conversation with the average voter.

It is a view Mark Patterson might have some sympathy with after a testy facebook exchange with a voter this week on the subject of environmental reform and its impact on farmers.

After being told ``I put it to you that if you are supporting this you are a traitor to the farming community you are supposed to be representing,'' Mr Patterson gamely replied that the Government was consulting on a discussion document and details might well change.

The voter then asked a few reasonable questions but as the thread lengthened things quickly deteriorated, Mr Voter eventually saying ``Mark Patterson, you have become a true politician. Your backside is planted firmly on the fence,'' and finishing off with ``Mark Patterson if you believe that you have less brains than I thought you had''. 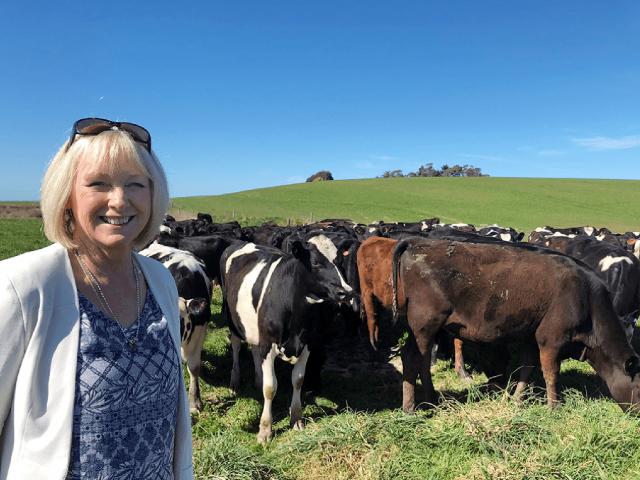 Jacqui Dean has also been actively campaigning on the Government's freshwater standard proposals.

As her electorate newsletter shows (below), Mrs Dean is canvassing the views of all stakeholders on the issue.

Mike, You talk Sarah Dowie up quite favourably. I am aware that NZME have given 85% publicity in favour to the Nats the last year. The journos say they are neutral but most of us see through it. I mean how subtle is Mike Hosking???
But I would not be surprised if Dr Liz Craig gets the Invercargill seat this time. The Nats know they are going to struggle the next election and people are likely to see through their "attack attack attack" negative campaign. Simon has already said he intends to make next years campaign "as dirty as they possible can" (and will follow Trumps style).
As for Jacqui Dean "actively campaigning on the Government's freshwater standard proposals" and "canvassing the views of all stakeholders on the issue" - we know what bias the stakeholders are who don't care about our precious water and to campaign in favour of trashing our water is quite backward. No wonder the school kids are marching.
The Nats ruined our country in their last term - you really want to give them extra mileage this time?!
Mike you will say you wrote a neutral article but its the headline & pic that is subliminal. . .

Agreed! This article is pro National, and paints the Southland MP's past year as a trifling matter she has conquered. Our waterways are ruined and toxic to the native animals inhabiting them - plus of course to people wanting to enjoy them. Strong farming lobby groups don't want to acknowledge or rectify it.

Mike try harder to be neutral! You know, we all know, the power of writers to sway swing voters and those who don't rigorously watch politics. Try harder to be neutral, rather than swaying voters. Do better. Or announce your allegiance. Then if you are writing pro national, the odt should create balance and get another writer with differing political views to write alongside you.