A failed challenge to the credibility of a journalist by the Defence Force has blown up in its face, cost taxpayers more than $1 million and resulted in an Afghan police unit commander whose evidence did not survive scrutiny seeking to stay in New Zealand as a refugee.

The commander was flown out to be the Defence Force's key witness in a defamation case but the New Zealand Herald has revealed he did not return home after the retrial was abandoned and is seeking to stay permanently.

In response to one of a series of Official Information Act requests by the Herald, the Defence Force confirmed only one of two people it flew from Afghanistan for the retrial boarded their return flight on December 15, 2014.

"No further information is able to be provided on the second person," it said.

The Herald understands the person who returned to Kabul was an interpreter and that the commander remains in New Zealand and is pursuing an application to be accepted as a refugee.

It is unlawful under the Immigration Act to deport a person until their refugee application has been determined.

The Defence Force abruptly changed tack in its defamation case against journalist Jon Stephenson after the commander testified at a secret High Court sitting in Wellington on December 2014.

According to the court list, the hearing was "to take evidence". After the hearing, the Defence Force settled with Stephenson, paid him a six-figure sum and expressed "regret".

Stephenson sued the Defence Force chief at the time, Lieutenant General Rhys Jones, and the force, claiming he was defamed in a press release General Jones issued in 2011 in response to a Metro magazine article by Stephenson about the handling of detainees in Afghanistan. The article raised whether SAS troops had passed prisoners to authorities known to torture.

The journalist argued the press release accused him of making up a visit to an Afghan police Crisis Response Unit base in Kabul and interview with the commander.

The commander did not give evidence at a trial in July 2013 during the course of which, and in response to testimony by the journalist, General Jones accepted Stephenson had gone to the base and probably spoken to the commander.

Despite the judge directing the jury that there was now no challenge to Stephenson's account, the jury did not reach a verdict.

The Defence Force proceeded towards a retrial, but in a statement last November said it and General Jones now accepted Stephenson did in fact gain entry to the base and interview the CRU commander.

The Defence Force paid for the commander to fly to New Zealand on November 10, 2014.

The secret hearing was in early December and he was booked to fly back to Kabul on December 15 but did not board the flight, a Defence Force spokeswoman confirmed.

The spokeswoman said the Defence Force had not offered support for the commander's immigration application. No explanation was given for abandoning the planned retrial. That was "subject to legal privilege", the spokeswoman said.

No response was received in time for this report about whether the Defence Force had asked the commander to provide evidence by sworn affidavit or video link from Kabul instead of travelling to New Zealand.

Mr Brownlee refused to comment on the specifics of the matter today, citing a confidential agreement the Defence Force signed when it made an out-of-court settlement with Mr Stephenson in December 2014.

"The whole situation seems somewhat unsatisfactory, but I can't make further comment as a confidential settlement was reached with Mr Stephenson, and I don't wish to breach his rights," he said.

The minister was asked whether he was happy with the way the matter had played out, whether there would be an inquiry and whether the Immigration Service would be informed that the commander's evidence appeared not to have stood up to scrutiny.

He referred further questions to the Defence Force but warned that they would not be able to "add a great deal" because of legal privilege. 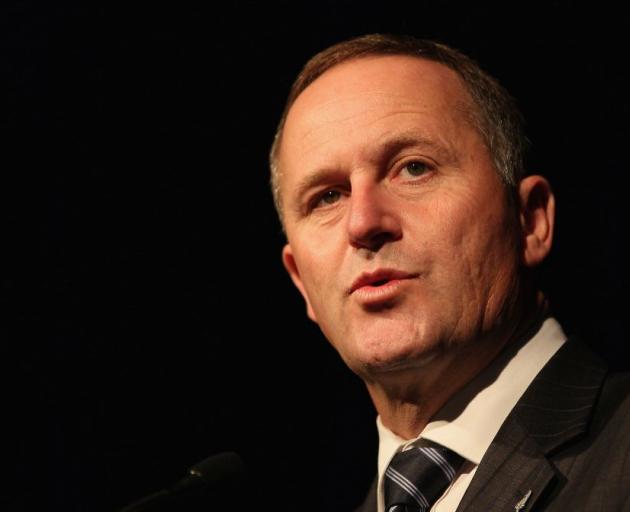 "I've got no reason for the NZDF to be lying, and I've found [Stephenson] myself personally not to be credible," Mr Key said in May 2011.

Defence Minister Gerry Brownlee did not respond to questions in time for this report, including whether he was happy with the way the matter had played out, whether there would be an inquiry and whether the Immigration Service would be informed that the commander's evidence appeared not to have stood up to scrutiny.

Stephenson said there were several matters relating to his case that were still before the court. 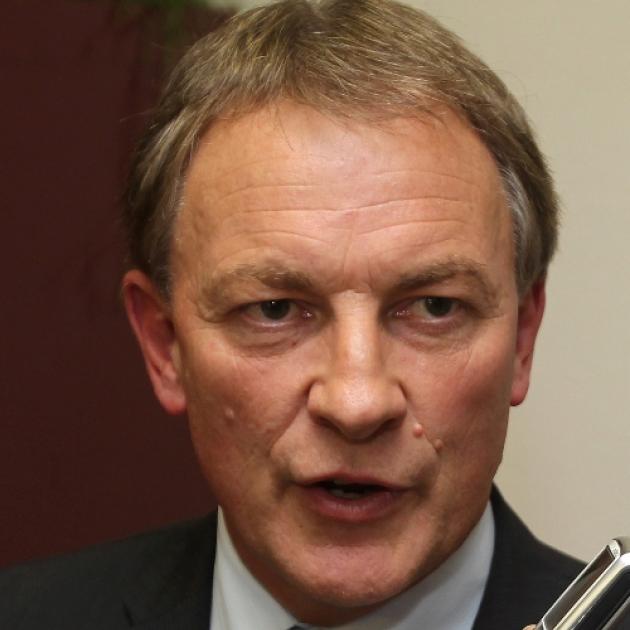 Labour's defence spokesman Phil Goff said this morning the Defence Force needed to explain why it had wasted $1 million on the defamation case, saying the NZDF was either guilty of a genuine error or of smearing Stephenson.

"Both the Defence Force and the Prime Minister attacked Stephenson's credibility," Mr Goff said. "What we need to know is was that a result of a genuine mistake as a result of advice received? Or in a more sinister manner, was it a smear tactic to undermine Stephenson's questions and criticism?

"I think the public must have an answer to that. It is literally a million dollar question. If politicians and officials start attacking a person and they are doing that on a basis that they know to be wrong, then that's resignation territory."

If the Defence Force was wrongly advised and made a genuine error, it still needed to apologise to the journalist, Mr Goff said.

The Labour MP also questioned the decision to fly the Afghan commander to New Zealand for the court case, saying that he could have been cross-examined by video link.

An internal email from a top Defence Force colonel, tabled at the defamation trial, suggested a statement denying Stephenson interviewed the commander was needed to damage the journalist's credibility and stop an inquiry into revelations he made.

The email, from Colonel Jim Blackwell to other senior Defence Force staff, read: "Get a signed and witnessed statement by [the commander] that he has not done an interview with Stephenson.

"The more that we can prove that his [Stephenson's] statements continue to be false, then the earlier that we can stop parties requesting an enquiry ..."

Colonel Blackwell, who previously commanded the elite SAS group, left the military in July 2015 after 31 years of service.

General Keating is a former head of the army and also commanded the SAS.