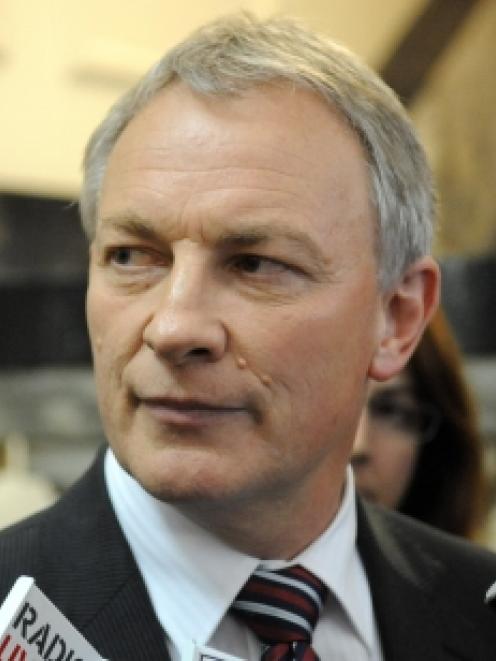 Phil Goff
Labour leader Phil Goff is defending renting out a property in Wellington that he promised to sell because he gets a taxpayer allowance to rent another place.

Last year Finance Minister Bill English was strongly criticised for claiming almost $1000 a week to live in his family home and other ministers came under fire for moving out of their Wellington apartments, then renting them out to MPs with Parliamentary Service paying the rent.

Mr Goff said today he had been questioned by a journalist about his investment property in the suburb of Thorndon.

"My accommodation arrangements are within parliamentary rules. There is no rort here,'' he said.

Mr Goff said the property had been rented for 10 years from when he moved into a ministerial house while in government.

The house was still tenanted when Labour lost the election and Mr Goff moved into a rental. The tenant at his property moved out three weeks ago.

"I have been exploring the options of renting and selling the property, with the help of a friend (researcher Paul Grant), who also works in the Labour Leader's Office. He has been helping me in a personal capacity,'' Mr Goff said.

"Four people have viewed the property in the past fortnight with a view to renting the property. One of those people was a friend of Jason Ede, a senior National staffer working in the Prime Minister's office. He declined the property this morning. I was contacted by TV3 this afternoon.''

Mr Goff said there has been interest from potential buyers.

Before the property can be sold, there are several maintenance issues that need to be resolved. For example, a shower has not been working properly. While this has been fixed temporarily, I have been advised that it will take until late January to be fixed permanently.''

Mr Brownlee said it was also concerning if a staff member was using work time to help Mr Goff rent the property.

TV3 said the person sent to look at the house was told the rental was for at least six months.