Govt must 'throw off ideological blinkers' 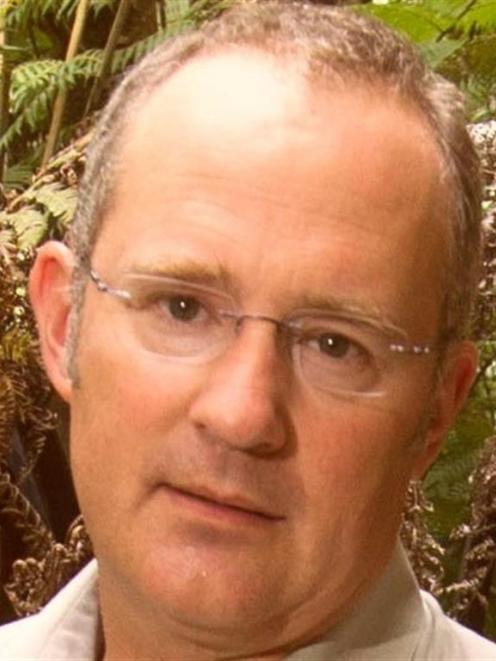 He did not demand taxpayer money be used but did not rule it out.

"The current Government's strategy on housing, which I would describe as a narrow obsession with land supply, is not working.

"I think it's unlikely to work to deliver what people in Queenstown want and it's time for the Government to throw off its ideological blinkers and look at other approaches.''

Mr Twyford also said there should be a mandatory quotas for affordable housing in Queenstown's approved special housing areas.

"We are living in a truck,'' one renter said. "We couldn't find anywhere to rent that would let you have pets and that we could afford. Winter is coming and I have 3-year-old twin boys.''

One employer said staff were living in cars.

Increasingly, rooms are being rented for visitor accommodation, leaving people to take what accommodation they can find. Some are said to be paying $210 a week, plus bills, to sleep in a garage.

"We definitely see the Government as having a role to play in assisting.''

The trust's biggest affordable housing development, a $15 million project at Shotover Country, has attracted a $650,000 GST bill, plus it has to pay the council $460,000 in development contributions.

The Government gave the trust a $1 million grant in 2013 to build 10 community social housing units in Arrowtown.

"The Government's view is the primary reason that houses in Queenstown are ridiculously expensive is because the Queenstown Lakes council has not released anything like the amount of land, and approved the level of housing developments, to meet demand.''

Site-specific affordable housing quotas in Queenstown should be considered, he said.

Queenstown Lakes Mayor Vanessa van Uden said special housing areas alone would not solve the district's housing issues and the council was actively working with the Government and other parties.

"We also need to be looking at ways in which the benefits accrue to more than one generation of our community and how the market can be encouraged to provide rental accommodation that is available and appropriate for the long term.''

Steeply rising house prices in Queenstown, combined with some jobs offering little more than the minimum wage, has left many worrying about the long-term future of the town.