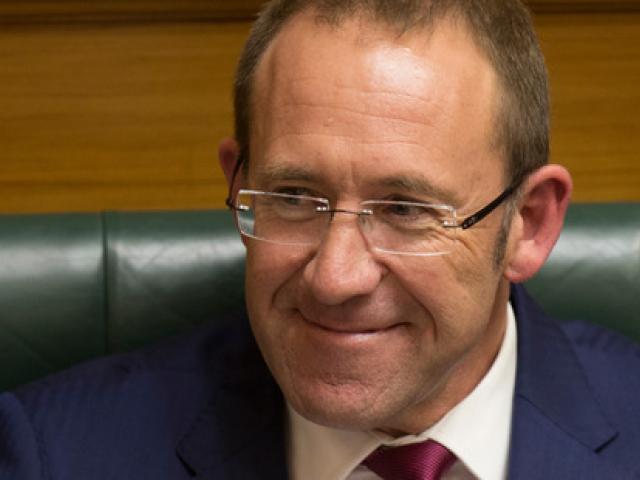 He said Labour will:

• Ring-fence losses on rental properties so they can no longer be used for tax breaks on other income. It will mean losses can only be applied to income from housing.

• Use the estimated $150 million in increased taxes for $2000 grants toward insulation and heating.

• Negative gearing will be phased out over five years.

Little said in the past year, property speculators had escaped having to pay $150 million in taxes.

The tax breaks benefited property speculators and those on high incomes and were heavily used by foreign buyers.

"This will create a level playing field for home buyers and help families get a fair shot at buying a place of their own."

He said both the International Monetary Fund and the Reserve Bank had recommended removing the tax breaks.

Little said the so-called 'mum and dad' investors who had a rental property as a retirement investment were not the target of his policy, but admitted some could be affected.

"The vast majority of them don't use this loophole. Those that do will have time to adjust.

This policy is about the big speculators who purchase property after property. It's about those big time speculators who are taking tens of thousands of dollars a year in taxpayer subsidies as they hoover up house after house."

He said it was indefensible to hand out tax breaks that were effectively subsidies to property speculators when many couples were struggling to buy their first home.

Negative gearing means that if the if the cost of a rental property in mortgage interest, maintenance, water, and rates are more than the income from rent, the owner can get a tax deduction on the loss. It is seen as an incentive to invest in housing.

The Property Investors Federation has opposed removing that incentive, saying it could result in a shortfall in rental housing stock.