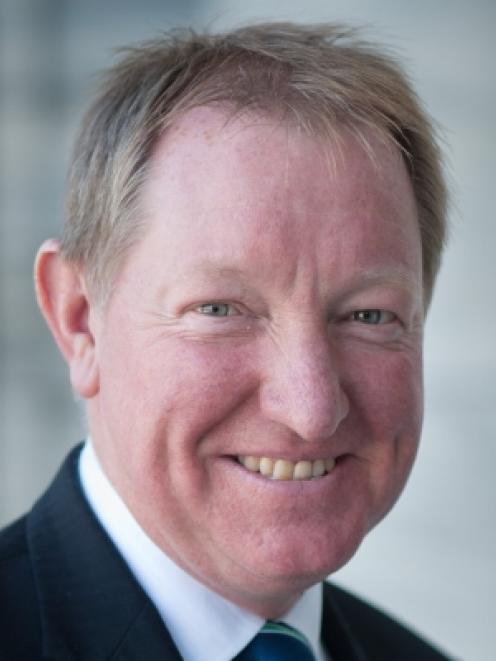 Nick Smith
Measures to rein in soaring council costs and stem rates' increases have been announced by the Government.

The initial four plans would be introduced to Parliament in May, and were expected to be passed in September.

Dr Smith said councils' focus should be on local services, rather than ones that should be provided by central government, and the plan made that clear.

"Having local government with about four per cent of GDP involved in every possible area is not that efficient or effective, we're better to have them focused on things that only they can do and doing them really well,'' he said.

Councils would still be able to use their discretion to fund public service events, such as arts festivals and fireworks displays.

With regard to the fiscal responsibility requirements, Dr Smith said rather than imposing rate caps, the Government would introduce the same measures limiting spending that it had agreed to introduce to central government in its post-election deal with Act.

The plan will set benchmarks in respect to each council's income, expenditure and debt levels.

Dr Smith said staff costs was the biggest area of spending on councils, and the Government planned to set out greater powers for the local bodies to pull back those costs.

Under the new plan, the Government would be able to set a council's employment and remuneration policy, and put limits on staff numbers.

The plan appeared to also take into account recent public outrage over the high salaries some council chief executives were receiving, and noted that there would be increased requirements for transparency. Councils would be required to disclose information about staff numbers and salary bands in their annual reports.

The fourth point involved plans that would make council mergers, such as Auckland's super city, able to be implemented more easily.

While Dr Smith said the Government would not force council amalgamations, he said there were benefits in doing so and there were a number of areas where such a merger might work.

"What we're saying to councils is 'you need to have a hard look at the structure in your own area to see whether it's the most efficient structure of local government to serve your community','' he said.

The remaining reforms included a local government efficiency taskforce, a framework around local and central government regulatory roles, an investigation into efficient infrastructure provision and a review of development contributions, and would be undertaken in consultation with Local Government New Zealand.