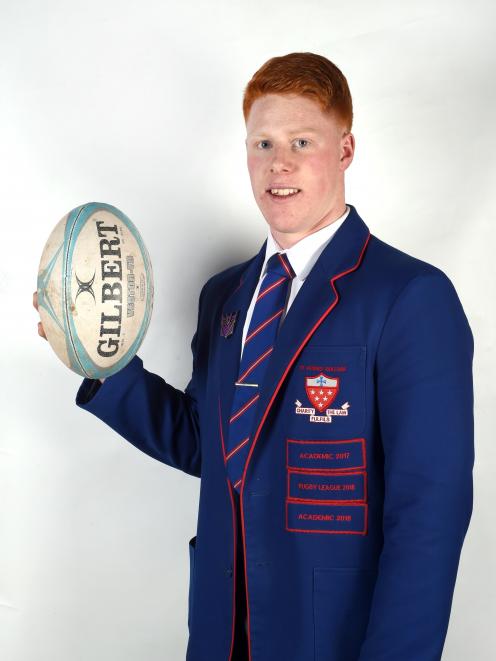 Thomas McKenzie loves sport for its physicality and the social connections it forges.

''You get to meet new people, and I thrive off the making of a team.''

In his favourite sport of rugby, a typical squad of 23 boys means he gets to make a lot of new friends.

The 18-year-old St Peter's College pupil says sport is big in his family.

He is one of three boys - his older and younger brothers are also keen sportsmen.

''It's always been the norm in my family to be playing rugby or some other sport, so I just went along with that.

''Playing with them is pretty good fun.''

However, as well as the sheer enjoyment, sport has helped him in other parts of his life, helping him develop self-discipline and emotional and mental resilience.

''I really like training and going to the gym. It keeps me level, calms me down and gives me time by myself.

''Sport puts you under pressure for an extended time, so learning to live with that is a big thing for me.''

Whether it is preparing for a big game, or trialling for a representative team, he has become better at ''keeping my emotions in check''.

''I can apply that to going into an exam - using the same techniques to keep myself level-headed.''

His main goals for the rest of the year are to make the Southland under-18 rugby team and complete his NCEA level 3 qualifications.

Next year, he plans to study towards a bachelor of commerce degree at the University of Otago.

He then intends to get a teaching degree so he can become a high school teacher.

Hopes for the future: To become a high school teacher, while seeing how far he can go in rugby. 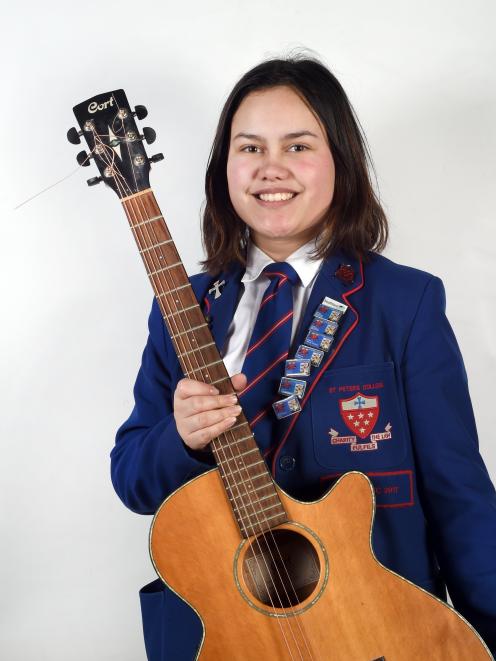 The performing arts have helped Grace Turipa to express herself and her Maori identity.

Her hope for the future is to help other young Maori people do the same.

The 17-year-old says her passion for the performing arts comes from her family.

Through her father, a musician, she was exposed to music from an early age.

She has danced since she was 5, and music and dance have led to a deep interest in theatre and other kinds of performing, such as public speaking.

''Performing is a kind of therapy for me.

''It's a way to express myself in a way that just having a conversation couldn't do.

''It helps me make sense of what's going on in my head, and help release those emotions.''

Because her other passion in life is helping others, she has chosen the performing arts as the medium for doing that.

She is involved with Camp Columba, a performing arts holiday programme in Pukerau for primary school-aged children.

Grace says she has yet to decide whether to attend university in Wellington or Dunedin, but wants to do a double degree in psychology and performing arts.

After she graduates, she wants to develop a support programme for Maori youth to help them ''find their identity, and to encourage them and uplift them''.

''I find very often, within my own community and most definitely in others, that Maori youth are often not given much opportunity to prove themselves, or to make the best of their opportunities.

''My goal is to help them do that through performing - music, dance and drama.''

Hopes for the future: To develop a performing arts-based support programme for Maori youth.