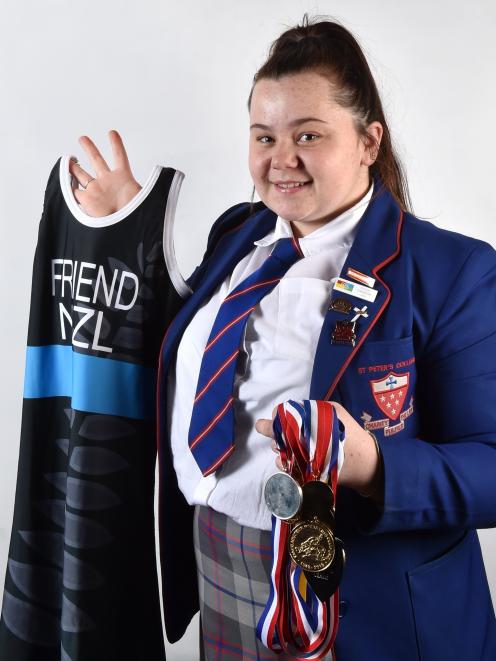 Taylah Friend has always been into sports.

The year 13 pupil at St Peter’s College started playing hockey and touch rugby at the age of 5.

But it took almost a decade before she found her real passion — wrestling.

She started to practise when she was 16 years old, after taking her younger brother to wrestling classes.

"I started to go along with him and watch a few times and I just decided to join in.

"After that it kind of just rocketed from there.

"I never thought that me starting wrestling would turn into everything."

Since then, she has become one of the most promising junior wrestlers in the region.

In April 2019, she was selected for the New Zealand wrestling development team which travelled to the United States to compete.

There, she won a gold medal at a wrestling tournament in Indiana.

Now in her last year of school, she says she doesn’t know what she wants to study at university yet.

However, she believed science could be a pathway as it was her favourite subject.

She thinks she will miss school.

"I love doing sports there. I think I’m more an outside person than inside one. School is school ... I’m excited but nervous at the same time [to finish it.]" 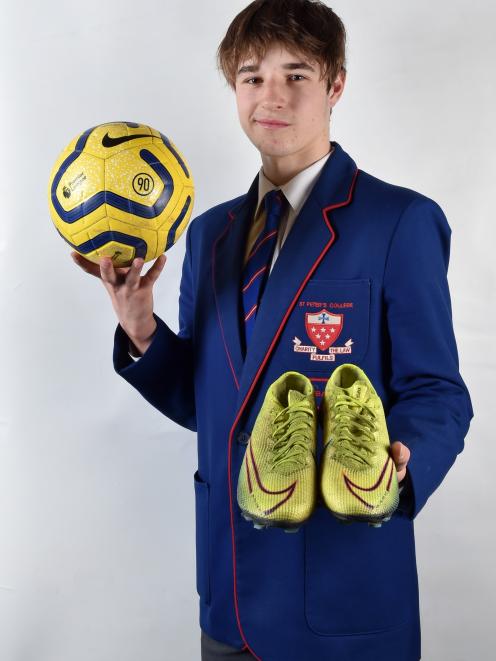 Juggling a busy training routine with school work is something Joshua Kotkamp got used to at an early age.

Actually, he believes his passion grew even more.

Joshua says one of his greatest achievement was being part of the Southern United under-15 and under-16 National Age Group Tournament football teams two years in a row.

"Being part of this team was a huge commitment to myself and family with fortnightly practices all over Otago-Southland and up to Timaru for 10 months of the year. "

He also believes his commitment to regular training and games has helped him to maintain a high level of fitness, and consequently, regularly gain first place in the St Peter’s College athletics and cross-country.

The 17-year-old pupil manages his busy sports routine with his studies.

His academic achievement includes NCEA level 1 with merit, gaining 127 credits, including 46 with merit and eight with excellence.

In NCEA level 2, he achieved 99 credits, including 36 with merit and seven with excellence.

He has not yet decided which pathway he will follow at university, but says he would like to pursue a professional football career.

"It would be amazing if I got to the point of representing New Zealand in a World Cup — that is probably one of my overall goals."