By Darryl Baser
0 Comments
Organisers of the Otago Rally say one of the legends of the World Rally Championship scheduled to race this year, says he'll take part in 2021.

"Mikko Hirvonen from Finland was confirmed, to take part this rally, and says he'll be here in 2021, competing in the classic rally in one of those ubiquitous Escorts," Roger Oakley said.

Organisers decided this week to cancel the Otago Rally for 2020 due to Covid 19.

"We were literally days away from ramping up, and committing to the event," Roger Oakley said. 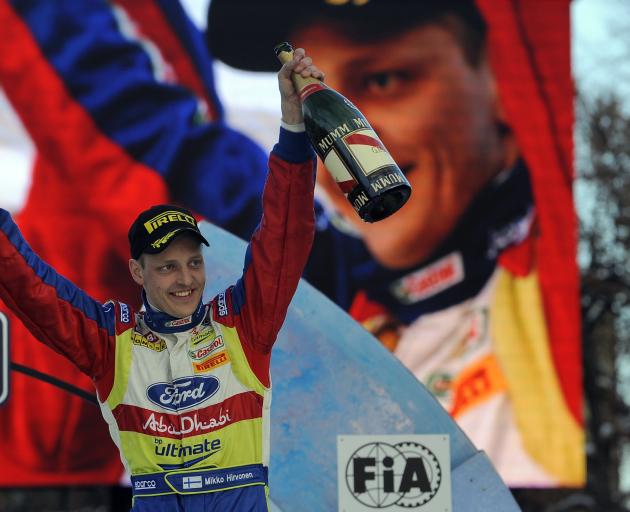 Mikko Hirvonen celebrates his win in the Rally of Sweden in 2010. Photo: Getty Images
Otago Rally Coordinator Roger Oakley says cancelling at the time they did has saved the organisers a considerable amount of money.

"The event costs way over a quarter of a million dollars to run, some items had been printed, but we were able to cancel most things in time, " he said.

Organisers say a record 30 international teams were scheduled to race this year. 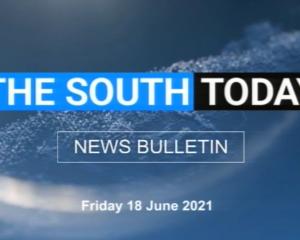 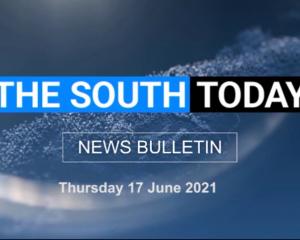 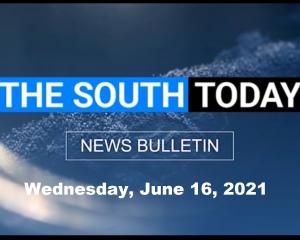 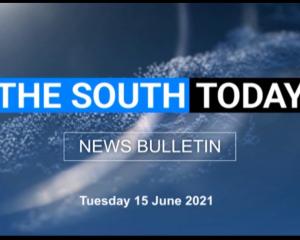 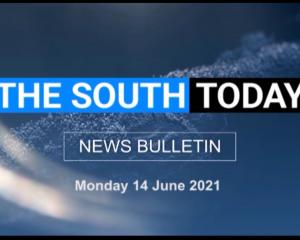