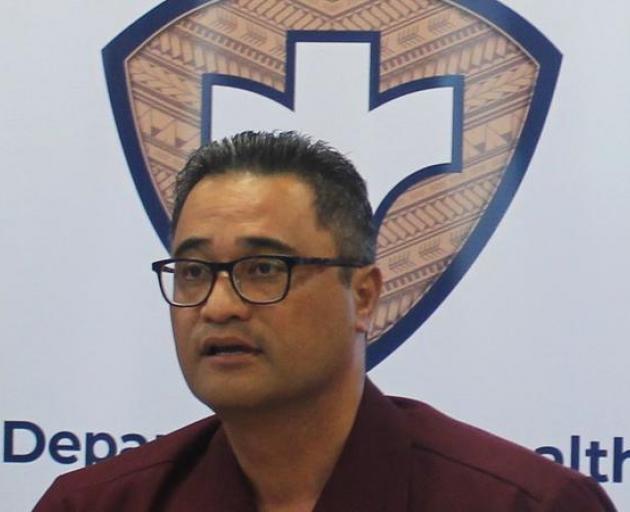 The positive case was a passenger who arrived on the September 13 flight from Hawaii according to Department of health officials.

The passenger is now in isolation for 14-days for observation and additional tests.

This was confirmed by the territory's acting governor Talauega Eleasalo Ale, during a press conference, where he was surrounded by health officials.

Talauega, who is also the Covid-19 Task Force chairman, also said that those locally, including government personnel personnel, who came in contact with the traveller upon arrival in the territory have been placed in quarantine has well.

According to Talauega, the traveller tested negative on all three required tests prior to boarding the flight to American Samoa.

Dr Peka Lauvao said the individual had received two Covid vaccinations in American Samoa before leaving the territory for the mainland.

Health officials said the traveller was asymptomatic when tested and will continue to be monitored.

Dr Lauvao and the Lt Governor both stressed it's been known that being fully vaccinated will not prevent a person from getting the virus so this should not come as a surprise.

Dr Lauvao urged that those who have not been vaccinated or fully completed their vaccinations come in as soon as possible to get their shots and be protected from the virus.

Health Department's epidemiologist Dr Aifili Tufa said contact-tracing process have already begun to identify all individuals including travellers who came in contact with the passenger, who tested positive.

"It's very hard for us to pinpoint where the traveller contract the virus including in the US, but Health Department has protocol in place for contact-tracing," Dr Tufa said.

Until today, American Samoa had been one of ten Pacific states that had not had any cases of Covid-19.