Australia may open borders to Asia 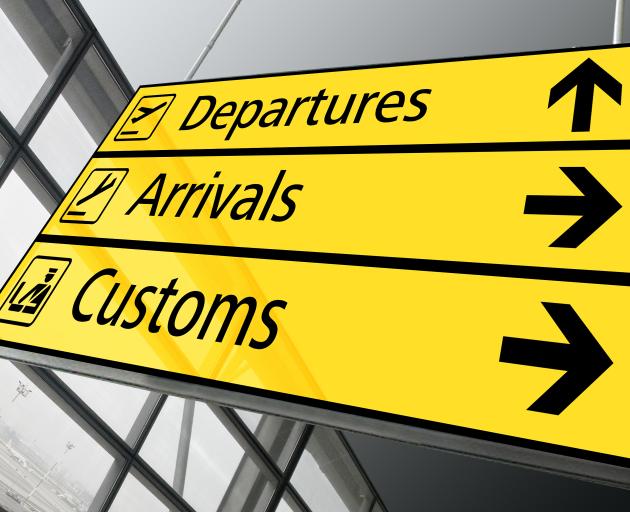 Australia in March shut its borders to all non-citizens and permanent residents, though in October Canberra allowed New Zealand residents to enter. Internal travel is limited, although those restrictions are scheduled to be removed by the end of the year.

Morrison ruled out entry from the United States or Europe, but said Australia may allow people from low-risk countries such as Taiwan, Japan, Singapore and even provinces in China.

"We ... are looking at what alternative arrangements could be hard to channel visitors through appropriate quarantine arrangements for low-risk countries," Morrison told reporters in Canberra on Tuesday.

China was one of the first countries from which Australia restricted entry.

The consideration of easing travel curbs comes as Morrison said Australia has gone three days without any locally acquired cases of Covid-19.

All cases have been detected in quarantined locals who have recently returned from overseas.

Reviving tourism would be a much-needed boost to Australia's economy, which shrank 7% in the three months that ended in June, the most since records began in 1959.

Tourism in 2019 accounted for 3.1% of the country's gross domestic product, contributing almost $A61 billion ($NZ65 billion) to the economy, government data shows.

Although many Australians are taking holidays locally, many tourism operators are struggling and have been forced to shed staff.

Unemployment ticked up to 6.9% in September, official data showed.

Morrison said Australia would extend higher unemployment benefits until the end of March, though at a reduced rate.

Currently those unemployed receive $8A15 every two weeks, but this will fall to $A715 at the end of December.

There are so many risks for NZ if it opens their border with Australia - but none bigger than Scott Morrison, a lightweight version of tRump who would have followed tRump's approach to the virus had the state premiers not staged a revolt and followed NZ's path.
If NZ opens the border with Aus then they had better have a method of rapidly closing it because if anyone can mess this up, it's Scott Morrison.
Let's say there are 3000 Kiwi tourists in Queensland and there is an outbreak on the Gold Coast: people need to be aware that there will be risks of the border reclosing with little warning so long as all these other countries continue to fail to deal with the virus.