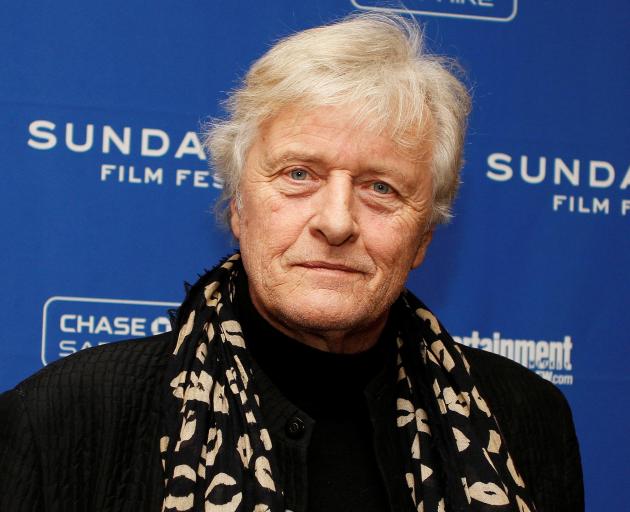 Rutger Hauer was often cast as a villain. Photo: Reuters
Dutch actor Rutger Hauer, best known for his role in science fiction classic Blade Runner, died after a short illness on July 19. He was 75.

After Rutger Hauer delivered the immortal monologue in Blade Runner (1982), the crew applauded - some even cried. Feeling David People's original speech was too long, Hauer cut the beginning and improvised the last few lines.#RIPRutgerHauer #RIP pic.twitter.com/DgPU0OoBeh

Hauer, whose funeral took place in the Netherlands that day, appeared in over 100 Dutch and international movies.

He won a Golden Globe in 1988 for his role in Escape from Sobibor.

Hauer starred in Dutch classics and Hollywood blockbusters as well as in a whole range of B-movies, in which he was mostly cast as the villain.

"I'm not very good at judging movie scripts," he said in 1994, adding that the less budget a movie had, the more they were willing to pay him.

Hauer, who led a quiet life in the north of the Netherlands when not in Hollywood, used his money and fame to help children and pregnant women with HIV/Aids through his non-profit Starfish Association.

Dutch director Paul Verhoeven, who made five movies and TV series with Hauer, said he had lost his "alter ego."

"He was to me what Marcello Mastroianni was to Fellini. I have only good memories."