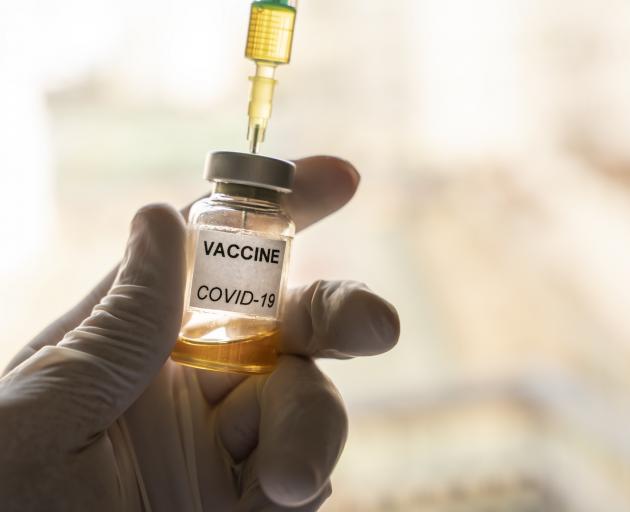 Britain is the first in the Western world to approve a Covid-19 vaccine. Photo: Getty Images
Britain will pay individuals who suffer any severe side-effects from Covid-19 vaccines under an existing programme, the government says, ahead of a rollout of Pfizer and BioNTech's vaccine in the country following emergency approval.

Britain announced the approval of the vaccine on Wednesday, with the Medicines and Healthcare products Regulatory Agency (MHRA) saying it had rigorously assessed the vaccine data and had cut no corners.

It gave the United Kingdom the jump in the race to begin mass inoculation against a virus that has killed nearly 1.5 million people globally and hammered the world economy.

United States and European Union regulators are sifting through the same Pfizer vaccine trial data, but have yet to give their approval.

Covid-19 will be added as a "precautionary step" to the list of diseases covered for potential liabilities under the Vaccine Damage Payments Scheme, Britain's Department of Health and Social Care said on Thursday and vaccines would be deployed only after stringent checks.

Compensation for any possible side-effects from a Covid-19 vaccine has been the subject of much debate in recent months, as drugmakers and governments around the world have worked in record time to develop and approve vaccines against the illness which has created havoc worldwide.

Britain's VDPS was set up in 1979 and covers victims of side-effects caused by common vaccines, such as those against measles, influenza, smallpox and tetanus. In 2009 the vaccine against the H1N1 swine flu was also briefly added to the list.

Under the scheme, individuals are entitled to a lump sum capped at £120,000 ($NZ228,000) if they can prove to have been seriously disabled as a result of a vaccination.

The scheme is meant to dissuade people from seeking compensation through lengthy and costly court proceedings, but has been criticised for the cap and its restrictive conditions.

"The current scheme is not really adequate for the current situation. If adverse events occur, the route to compensation is too complicated. It would be much better if the government set up a bespoke scheme for Covid-19," said Duncan Fairgrieve, of the British Institute of International and Comparative Law.

Britain said it would continue to monitor the safety of Pfizer and BioNTech's vaccine after the country on Wednesday became the first in the Western world to approve a Covid-19 vaccine.

The emergency use authorisation does not include liabilities, however, unlike a conditional approval granted by the European Union. 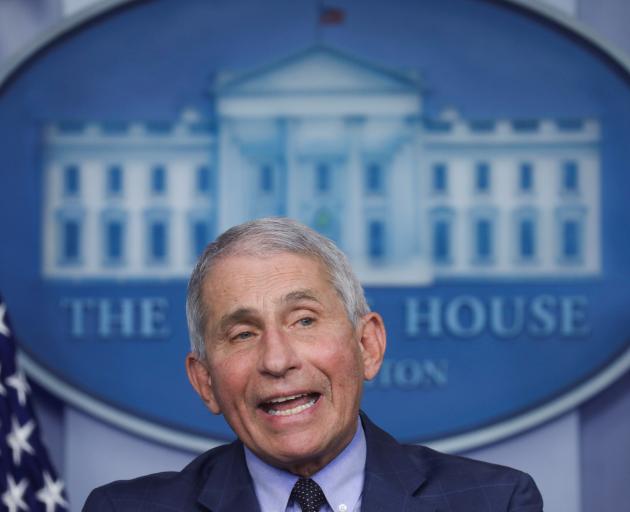 Meanwhile, top US infectious diseases expert Anthony Fauci has apologised for casting doubt on the rigour of the British regulators who approved the Pfizer vaccine, saying he had faith in the quality of their work.

In a CBS interview on Thursday, Fauci suggested that British regulators had failed to scrutinise the data carefully enough and had waved the vaccine through - comments that were prominently reported on the main British TV news channels.

He later gave an interview to the BBC in which he said his earlier comments had come out wrong.

"There really has been a misunderstanding, and for that I'm sorry, and I apologise for that," he said. "I do have great faith in both the scientific community and the regulatory community in the UK," Fauci said.

"I did not mean to apply any sloppiness (to the UK regulatory process), even though it came out that way."

Fauci said the point he had been trying to make was that in the US context, with widespread vaccine scepticism, it would not have been appropriate to conduct the process in the same way and at the same speed as what happened in Britain.

"If we had for example approved it yesterday or tomorrow, there likely would have been pushback on an already scrutinising society," he said.

In response to his earlier criticism, the MHRA issued a statement saying it had "rigorously assessed the data in the shortest time possible without compromising the thoroughness of our review".

The regulator also said its emergency approval had allowed "some stages of this process to happen in parallel to condense the time needed, but it does not mean steps and the expected standards of safety, quality and effectiveness have been bypassed".

Fauci is the most high-profile member of the White House coronavirus task force and has often clashed with President Donald Trump on how to protect Americans from the virus, which has caused about 273,000 US deaths.