Former Vice President Dick Cheney believes his old boss, President George W. Bush, gradually turned away from his advice during their second term in the White House, showing a surprising independence as he started taking more flexible positions on a range of issues, The Washington Post has reported.

Cheney, often described as the most influential vice president in US history, has been discussing his years in office in informal talks with authors, diplomats, policy experts and past colleagues, the Post said, as he works on a memoir due out in 2011 from Simon & Schuster's Threshold Editions.

Robert Barnett, who negotiated Cheney's book contract, passed word to potential publishers that the memoir would be packed with news, said the article published on the Post Web site, and Cheney himself has said, without explanation, that "the statute of limitations has expired" on many of his secrets.

The book will cover Cheney's long career from chief of staff under President Gerald Ford to vice president under Bush.

"When the president made decisions that I didn't agree with, I still supported him and didn't go out and undercut him," Cheney said, according to Stephen Hayes, his authorized biographer.

"Now we're talking about after we've left office. I have strong feelings about what happened. ... And I don't have any reason not to forthrightly express those views."

According to the author of the Post piece, Barton Gellman, who earlier wrote a book on Cheney called "Angler," the former vice president believes Bush made concessions to public sentiment, something Cheney views as moral weakness. After years of praising Bush as a man of resolve, Cheney now intimates that the former president turned out to be more like an ordinary politician in the end, Gellman says.

"In the second term, he felt Bush was moving away from him," Gellman quoted a participant in the recent gathering, describing Cheney's reply.

"He said Bush was shackled by the public reaction and the criticism he took. Bush was more malleable to that. The implication was that Bush had gone soft on him, or rather Bush had hardened against Cheney's advice. He'd showed an independence that Cheney didn't see coming."

The Post quoted John P. Hannah, Cheney's second-term national security adviser, as saying Cheney remains driven, now as before, by the possibility of terrorists obtaining nuclear weapons from a nation hostile to the US What is new, Hannah said, is Cheney's readiness to acknowledge "doubts about the main channels of American policy during the last few years," a period encompassing most of Bush's second term. 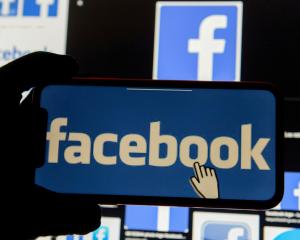 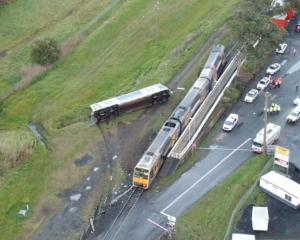