Timeline of a prince’s downfall

Once feted as a dashing young military officer, Prince Andrew’s reputation came to be overshadowed by accusations about his sex life and royal excess.

Now he has been stripped of his royal titles amid concern over his relationship with convicted child sex offender Jeffrey Epstein.

It is a fall from grace for the 61-year-old, who was once second in line to the throne. Reuters pulled together some facts about his life. 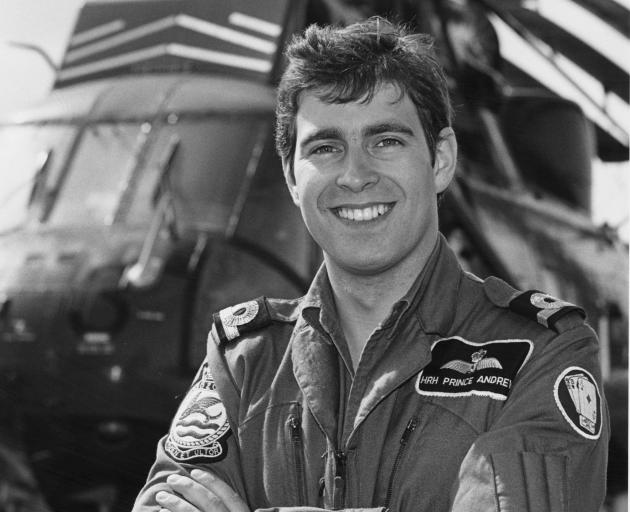 Prince Andrew was once a dashing young helicopter pilot in the military. PHOTOS: GETTY IMAGES

Prince Andrew is born at Buckingham Palace, the son of Queen Elizabeth II and Prince Philip. Like his father and older brother Prince Charles, he attends the physically rigorous Gordonstoun private school in Scotland.

Prince Andrew goes to the Dartmouth naval academy and joins the Royal Navy as a trainee helicopter pilot.

He earns the nickname "Randy Andy" for his courting of glamorous girlfriends, including US actress Koo Stark.

As a young man he is a popular royal, acclaimed by media for his active service as a helicopter pilot in the Falklands War with Argentina. He sails with the aircraft carrier HMS Invincible, flying anti-submarine and transport duties. 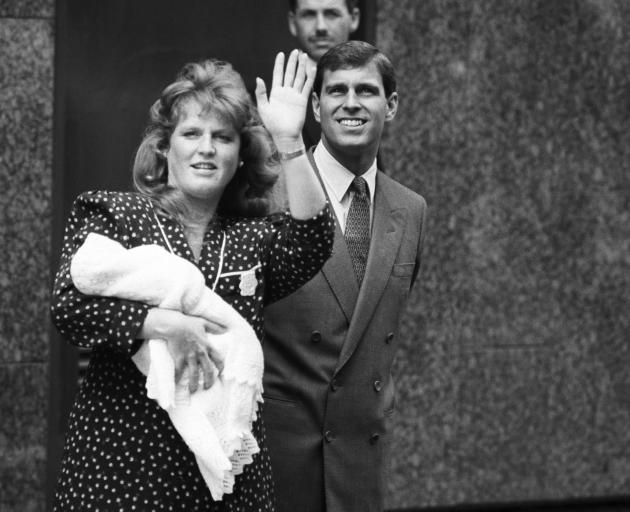 The prince is promoted to lieutenant and the Queen makes him her personal aide-de-camp. The once second-in-line to the throne drops in the public’s affection as he slips down the line of succession, his reputation sullied by accusations of a lavish playboy lifestyle funded by the taxpayer.

He marries Sarah "Fergie" Ferguson. She is often pilloried by the British press. The couple’s mansion, a gift from the Queen built in the style of an American ranch, draws ridicule — dubbed "South York" because of similarities to a ranch from the US soap opera Dallas.

They separate in March. Prince Andrew is said to be devastated by the departure of Fergie, who describes him after the break-up as a gentle man who deserves to be loved. The couple have two children, Beatrice and Eugenie, and the family remain close and on good terms after the couple divorce in 1996. 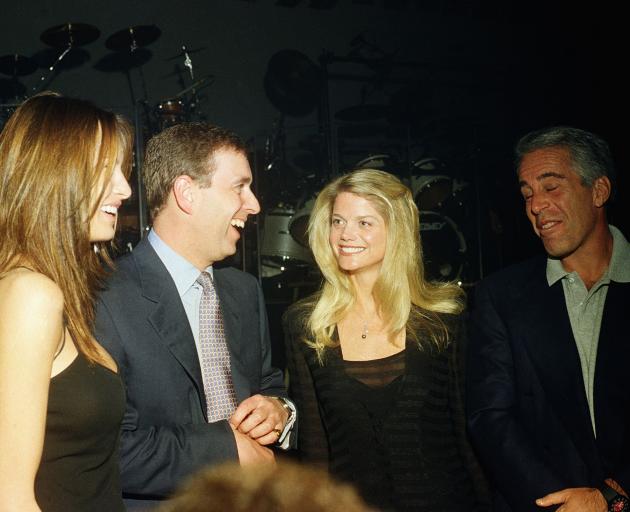 Epstein, Maxwell and Prince Andrew are seen at Donald Trump’s Mar-a-Lago club in Florida. Later that year Epstein and Maxwell attend a joint birthday party at Windsor Castle hosted by the Queen, and the prince throws a shooting party for Maxwell’s birthday.

These years saw much negative publicity, newspapers printing photographs of Prince Andrew cavorting on yachts or sunbathing surrounded by topless women, and dubbing him "Airmiles Andy" for his lifestyle.

The prince retires from the Royal Navy as commander. He is later given a promotion to rear admiral in 2010 and vice-admiral in 2015. The government appoints him as special representative for international trade. He represents the UK at trade fairs and conferences abroad. 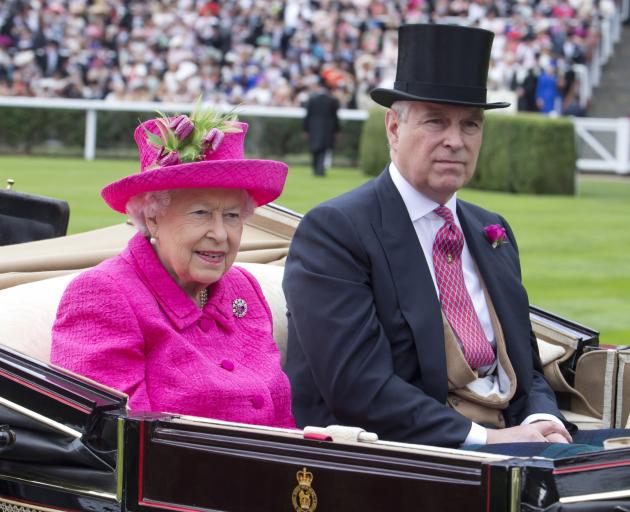 Prince Andrew was believed to be the Queen’s favourite child. Here they are attending Ladies Day at Royal Ascot in 2017.
July 2011

The prince gives up trade envoy after being lambasted for his friendship with Epstein, who was jailed in 2008 for child sex offences. Ferguson admits accepting money from Epstein to pay off debts.

In allegations filed in a US court, Ms Giuffre said she was forced as a minor by Epstein to have sex with several people, including the prince. Buckingham Palace denies the allegation.

Epstein is found dead in his jail cell after being re-arrested and charged with sex trafficking.

Prince Andrew steps back from public duties after a disastrous TV interview airs in which he gives a rambling explanation of his actions and shows an apparent lack of compassion for Epstein’s victims.

The prince steps down from public duties over the controversy about his association with Epstein. He is stripped of a range of military affiliations and royal patronages around the Commonwealth after more than 150 veterans write to describe their anger.