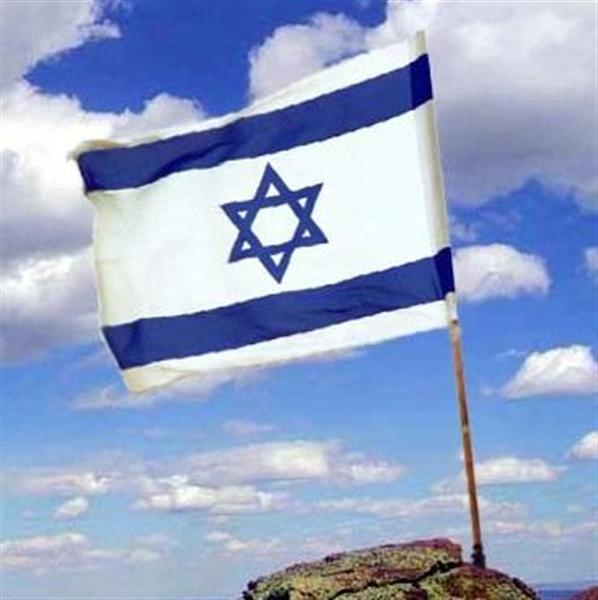 One hundred years ago this week, in the midst of World War 1, the British government sent a letter known as the Balfour Declaration that led, three decades later, to the creation of the state of Israel.

The letter was officially sent to Lord Walter Rothschild, the head of Britain's Zionist Federation, by the British foreign secretary, Lord Balfour, on November 2, 1917. However, the initial draft was actually written months earlier by Rothschild and Chaim Weizmann, the president of the World Zionist Organisation, at Balfour's request.

It might all have been different if his fellow Conservative politician, Lord Curzon, had been foreign secretary, but he didn't get that job until two years later. Curzon told Balfour at the time: ``I do not recognise that the connection of the Jews with Palestine, which terminated 1200 years ago, gives them any claims whatever. On this principle, we have a stronger claim to France.'' (Much of France was ruled by English kings until the 15th century.)

But it was Balfour who wrote the letter. The key sentence said: ``His Majesty's Government view with favour the establishment in Palestine of a national home for the Jewish people and will use their best endeavours to facilitate the achievement of this object, it being clearly understood that nothing shall be done which may prejudice the civil and religious rights of existing non-Jewish communities in Palestine or the rights and political status enjoyed by Jews in any other country.''

There are clearly a few weasel words in there: ``national home'' was a term invented to avoid promising the Jews an actual state. But the ``existing non-Jewish communities in Palestine'' (600,000 mostly Muslim Arabs) were only promised that their ``civil and religious rights'' would be protected, not their political rights, so the implication was clear: a Jewish state was the eventual destination.

Why would the British waste their time on such a peripheral matter at a time when they feared they were losing the war? The Russian Revolution was taking a major British ally out of the war, it would be a long time before their new ally, the United States, sent a large army to Europe - and the British were running out of credit. The main (though unspoken) reason was probably that they believed the Jews controlled the banks.

It wasn't actually true, and the one Jew in the British war cabinet, Edwin Montagu, actually wrote a memorandum on ``the Anti-Semitism of the Present (British) Government''. But a number of cabinet members were devout Christians who took the Old Testament almost literally, France had already issued a vaguer declaration of support for a Jewish state in Palestine five months previously, and Britain feared that Germany was also about to do so.

So the Balfour Declaration was published, and the 100-year struggle for the control of Palestine began. Initially the territory included all of the Ottoman province of Palestine, which was then in the process of being conquered by British troops. But Lebanon, north along the Mediterranean coast from present-day Israel, was given to France in the peace settlement.

Then in 1921 Winston Churchill, newly appointed as the Colonial Secretary, called a conference in Cairo which decided that the territory east of the Jordan River would be turned into an Arab kingdom called Transjordan (later just Jordan), and Jewish settlement was forbidden there. (He privately called those who attended the conference ``the Forty Thieves'', which seems about right.)

Some Zionists protested at this loss of territory they thought they had been promised. Chaim Weizmann wrote to Churchill protesting that ``the fields of Gilead, Moab and Edom [east of the Jordan] . . . are historically and geographically and economically linked to Palestine, and it is upon these fields, now that the rich plains of the north have been taken from Palestine and given to France, that the success of the Jewish National Home must largely rest . . .''

But most Zionists thought the change was only temporary, or were aware how hard it would be to achieve a Jewish majority even in the territory that remained, where there were only 94,000 Jews at the time. Israel controls all of this remaining territory today, but even now the population is half Arab if you count the Palestinians in the occupied West Bank and the Gaza Strip.

It's still questionable whether a fully independent Jewish state would have ever come to pass in the Middle East if the Holocaust had not endowed it with a flood of Jewish immigrants fleeing the Holocaust or its aftermath. It was also the Holocaust that turned opinion in the great powers (including the Soviet Union) decisively in its favour, and enabled the United Nations resolution that legitimised the state of Israel in 1948.

But it's very unlikely Israel would exist without the initial impetus given to the Zionist project by the Balfour Declaration. It's amazing what a few determined men can do if they are in the right place at the right time.