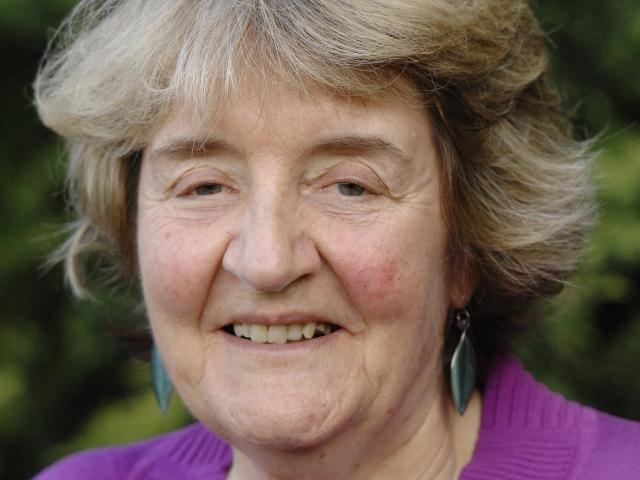 Jan Wright
There is one key question in most debates that we fail to ask, writes Gerrard Eckhoff.  ‘‘What are the alternatives?’’

We all pay a heavy price for the exhausted vision of a self-congratulatory circle of those with simplistic answers to age-old problems. Sadly, we don't even ask any more whether petrol or water was thrown on the fire but only if the addition was well intentioned.

The problems society faces can only be solved if we ask of ourselves the right question and give honest answers. Unfortunately, we adopt a style of debate around a series of position statements from the opposing sides, rather than engaging in genuine dialogue around the why and the how.

It would also help enormously if the most important question of all was asked and faithfully answered. That question is - What are the alternatives?

Rather than challenge themselves by seriously listening to opposing logic, the opposing factions tend to cling to their positions too often based on a misplaced ideology or prejudice. Emotion and not factual information tend to remove the possibility of sound judgement being enshrined, especially in environmental law.

By way of an example, the series of position statements around the controversial use of the toxin 1080 totally polarises the opposing factions. Add to that mix the political obfuscation around the promise (fantasy) of predator-free by 2050 and the legitimate question ''what are the alternatives to the use of 1080?'' is lost to angry exchanges between the pro and anti-lobby groups. 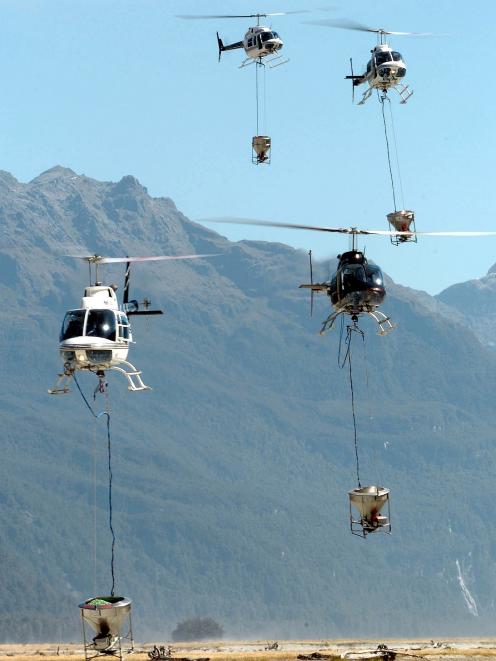 Is there an alternative to using 1080, as in this 2008 operation to suppress pest numbers in the remote Arawhata and Waipara Valleys? Photo: Stephen Jaquiery
It's worth noting that in 2017 it was widely reported that about 1million hectares was ''treated'' with 1080, which means that about 1000 tonnes of 1080 was dropped in the Department of Conservation estate forests and private land to control the usual predators.

That statement is, in fact, totally misleading/incorrect. There may well have been 1000 tonnes of poisoned bait dropped but the actual amount of the toxin used is 2.5 tonnes. The other 997.5 tonnes is comprised of bait, such as harmless cereal, until impregnated with the 2.5 tonnes of 1080, so the 2.5g per hectare used over 1million hectares paints a different picture from the one the anti-1080 lobby paints.

On the other side of the argument is the Government, backed by Forest & Bird and Federated Farmers.

The goal of predator-free NZ using traditional methods was investigated by the Environmental Protection Authority (EPA). In its 2016 report it concluded that it is not currently feasible. The project manager for the ''Battle for the Birds'' at the time, Miles Slater, said ''the war was far from won since stoats and rats inevitably invade over time''.

In other words, 1080 is not the answer but (again) the real question is: what are the alternatives?

In 2016, Parliamentary Commissioner for the Environment Jan Wright recommended the ministers of conservation and science direct officials to begin to develop a programme on the potential uses of genetic techniques to control predators.

No poisons, no bycatch, no threat to nontarget species; just by using 35-year-old CRISPR technology (all male off-spring) yet the politicians studiously ignore this potential answer to a seemingly intractable problem of saving our indigenous bird life from the inevitable extinction that awaits so many native species.

The Green lobby should be a cheerleader for this outcome, yet it remains silent, as it opposes genetic modification in principle. Why?

Why do all regional councils do nothing to advance the cause of science in solving our environmental problems? Why does the Royal Society remain silent as it has for so long?

Is it too hard to talk these issues through or is it that we entrench our views to the point of self-delusion, whether the issue is 1080, climate change, abortion, free speech, child poverty?

Perhaps the reason is much simpler. There appears to be no distinction between those who exercise authority and genuine leadership. Those elected to positions of authority need to understand that the human condition rarely engages in deceit and halftruths as much as when rehearsing or inventing the science behind their personal environmental concerns.

So, what are the alternatives? Unless this question is asked of the people with genuine knowledge during genuine consultation (another current fantasy) we condemn our future to mediocracy, hypocrisy and failure, and that is a price we should never even consider paying.

-Gerrard Eckhoff is a former Otago Regional Councillor who lives near Alexandra.

The dropping of possum poison to save 'native birds' is not the full story. 1080 is an 'agricultural' weapon to control bovine tuberculosis. That's the reason for FF support.