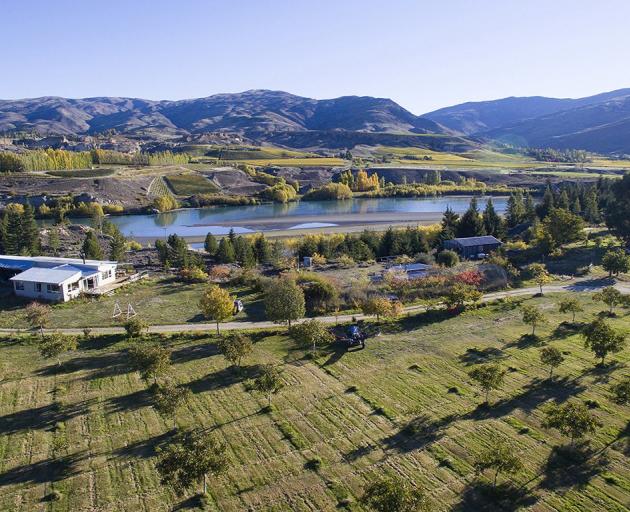 Valda Muller’s nut farm in Bannockburn. PHOTO: GERHARD EGGER
The law of unintended consequences is a given in most of life’s endeavours, but never more so than in politics.

A classic example of this is now before the primary production select committee.

Back in mid-March, when Parliament debated the first reading of the Organic Products Bill, it was in full back-slapping mode, as MPs agreed unanimously to speed the draft legislation on to its next stage.

Agriculture Minister Damien O’Connor said the Bill was all about seizing an opportunity for New Zealand, National’s then agriculture spokesman Todd Muller said anything his party could do to support organic growers it would, and Clutha-Southland-based New Zealand First list MP Mark Patterson said his party absolutely supported the Bill.

Even Green Party minister Eugenie Sage, whose antennae one might have thought would be attuned to the concerns of organic farmers, said it was a solid Bill and hoped it made rapid progress through the House. 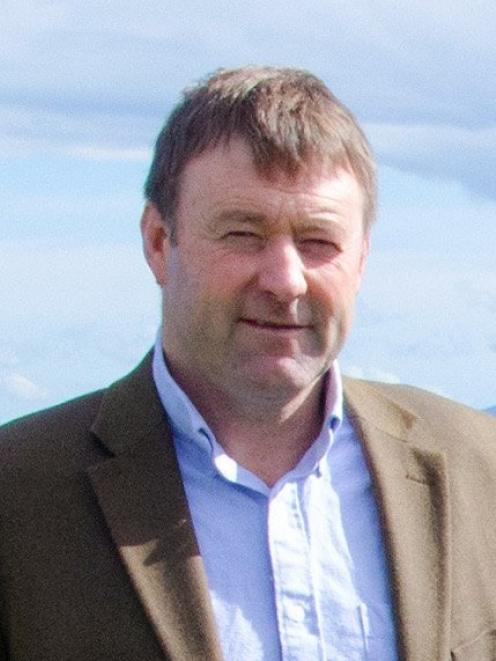 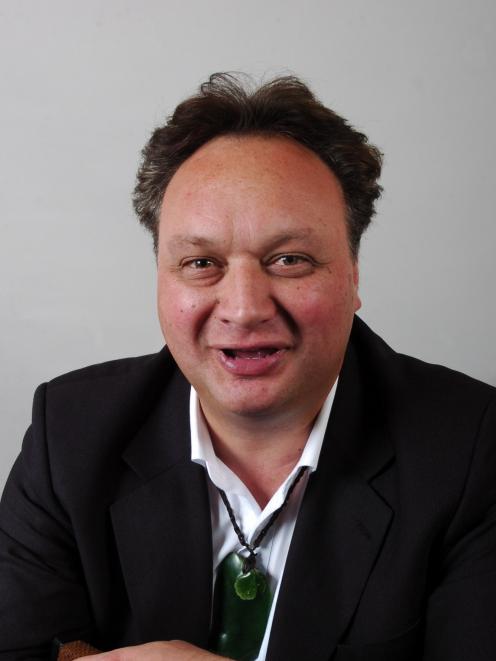 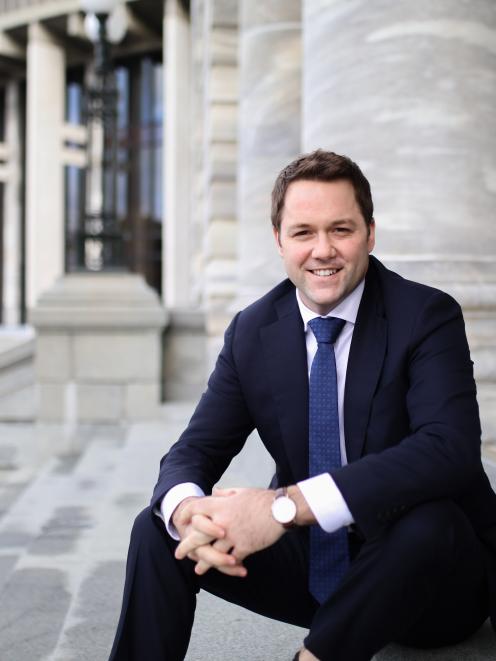 However, the Bill is rather more crumbly than Ms Sage and her colleagues imagined.

Organic farmers of all political stripe and of all agricultural persuasion are not at all happy with the Bill, as 340 submissions in a few short weeks hint.

The Bill has three main aims: to ensure shoppers know that the "organic" products they are buying really are organic, to safeguard businesses so that when they claim they are selling something that is organic that it actually is, and to make sure New Zealand organic products will be accepted as such in international marketplaces.

This is no small matter, as organic farming has rapidly moved from a fringe activity to a decidedly mainstream form of farming with potentially lucrative benefits.

It is also an area of farming which the Otago and Southland rural sectors have invested heavily in: to give just one example, 17% of Central Otago’s vineyard area is now certified organic.

This is much more than a few hobby farmers trying to sell dirt-encrusted vegetables at farmer’s markets as being untouched by pesticides or commercial fertilisers, this is a multi-million dollar business which the Government rather hopes to make a multi-billion dollar industry.

So, all well and good then?

Not so much, as the increasingly overwhelmed select committee is fast discovering: there are ways and means of achieving those things and the Organic Products Bill may well not be one of them.

Many farmers are concerned that the Government’s proposed certification regime will impose new and unwanted costs on them.

Even before one gets to that point though, there are deeply-held concerns about who is defining what "organic" actually is.

Almost every law in New Zealand has what is called an "Interpretation Section", designed to explain what terms used in the legislation mean in that context ... which sounds straightforward, but any number of lawsuits over the decades would suggest otherwise.

The Organic Products Bill defines many things in its interpretation section, including "advertising", "Minister" and "operator".

It also defines "organic products officer" and "organic standard" but — crucially— it does not actually set out just what "organic" is.

Hence, to single out just a few, Twizel firm New Zealand Alpine Lavender called for "a strong definition of ‘organic’ ... so that the Bill does not allow the present organic farming methods to be diluted", and Dunedin organic gardener Philippa Jamieson sought an internationally approved definition of organic to be included to avoid misinterpretation.

Bannockburn’s Valda Muller has grown organic produce for 40 years under the NZ Nut Producers banner, and said whatever "organic" was could not be left to the mind of the reader.

"A good clear definition with international credibility is critical — without that the Bill has no platform on which to stand, no credibility to give to consumers, no mandate."

Hence the primary production committee, which includes southern MPs Hamish Walker, Rino Tirikatene and Mr Patterson, has been split into team A and team B and spent its Thursday morning and trying to whistle through as many people who wished to submit in person as possible.

While Zoom can be a deceptive medium, by mid morning the frazzlement levels of all MPs appeared high after having heard many variations on the same theme.

As committee chairman David Bennett said to one submitter, a significant rewrite of the Bill appears highly likely.

As Mrs Muller said in her closing statement, "Let’s get this Bill right first time — it’s not ready yet."

For Mr Walker, recess week has involved a 1500km round trip through Otago and Southland.

For Thursday’s select committee meeting, this was his "office".

Health Minister David Clark, who may well have played some part in New Zealand stamping out Covid-19, was modest when Prime Minister Jacinda Ardern announced on Monday that the country was now at Alert Level 1.

"I couldn’t be more proud of overseeing a health system that has responded so well to the challenges of a global pandemic," the Dunedin North MP posted on facebook.

"Together, with the efforts of all New Zealanders, we’ve shown we can stamp out Covid-19."

However, Dr Clark’s National Party opponent, Dunedin-based list MP Michael Woodhouse, was in a hurry to move on.

"Now the recovery from the economic carnage that has been created begins."