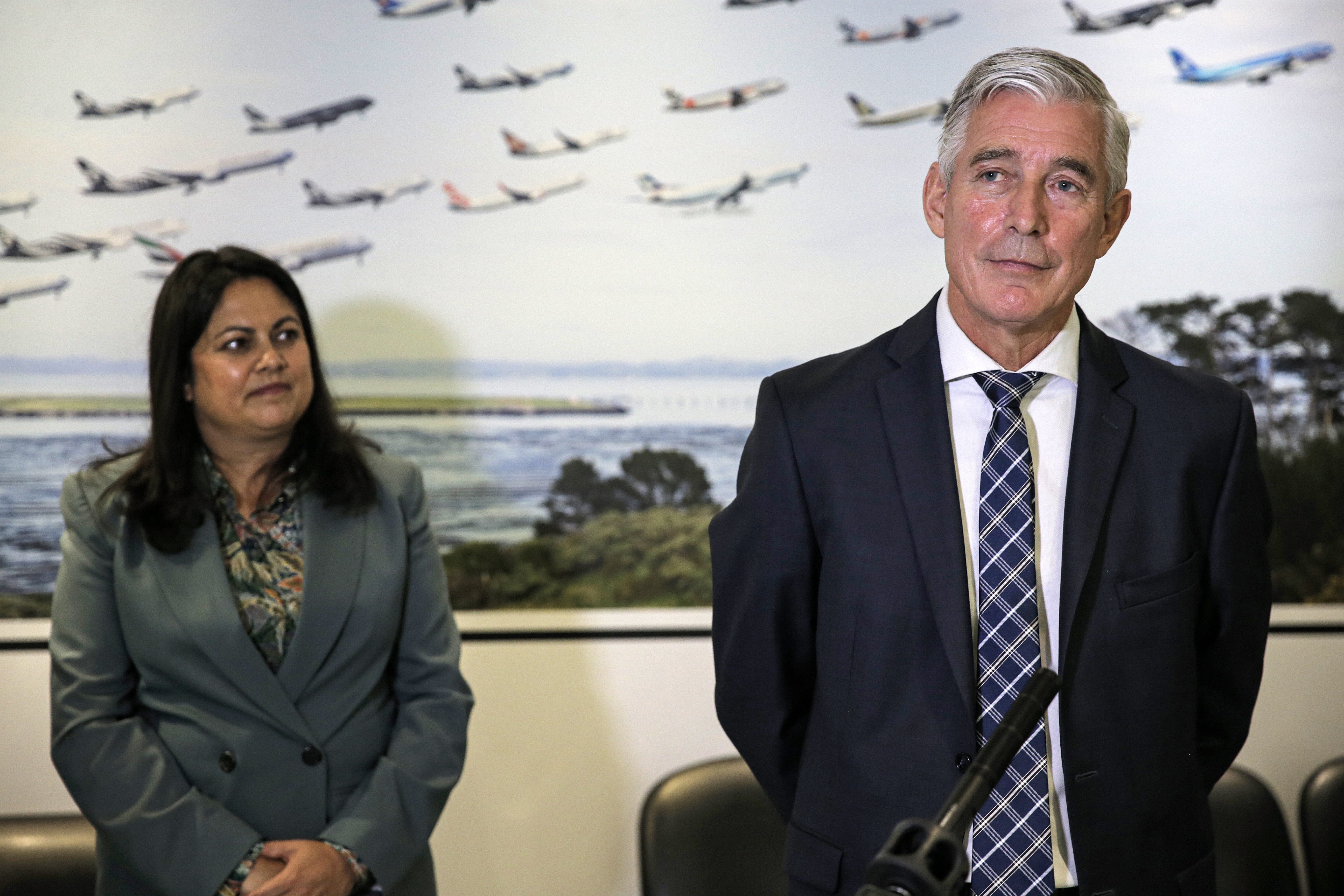 I thought I had seen everything from this Government, or should I say from the Department of the Prime Minister and Cabinet (DPMC), because it does appear that it is Brooke Barrington and his team who are really calling the shots on how the country is now run. 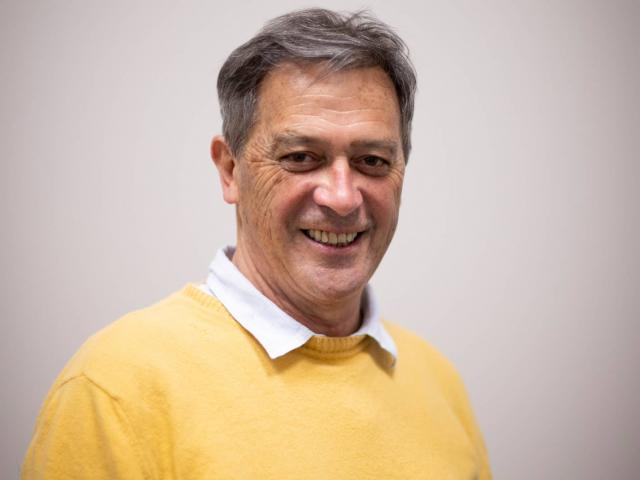 Sir Ian Taylor. Photo: ODT files
How else could we explain away the fact that our Prime Minister, who has been praised around the world for her compassion, leadership and kindness, could not find even half an hour in the past 110 days to sit down with her own human rights commissioner to address some of the concerns he had?

I can only suspect that it had to have been the leadership team in her office who had convinced her that this was not a meeting she needed to take.

The role of a human rights commissioner is to provide advice and submissions to the Government on legislative and policy proposals that affect human rights and over the past two years, as the highest court in the land has noted in at least two decisions so far, there is a lot that needs to be discussed around the way the Government has approached this basic right in a democracy.

Who better to discuss those issues with than the commissioner for human rights?

At a time when the very nature of the challenges facing the Government meant that some of our normal rights had to be put on hold, surely the human rights commissioner should have had almost open access to the seat of power.

If the DPMC was going to keep that door shut, then it was surely up to the leader to demand that they find a way to get that door open immediately!

Even a cursory glance at the Prime Minister’s photo ops on social media would have enabled them to identify countless occasions where a sit-down with the human rights commissioner for a half-hour chat might have been more productive, at least from a human rights perspective.

Out of curiosity I checked to see if Russia had a human rights commissioner. It does, but I imagine she is also unlikely to be given priority access to her leader at this time, either.

On a somewhat lesser scale, but nonetheless a further example of the confused messaging coming out of both the Ministry of Health and the DPMC, last week I received official notice that a supply of Lucira single-use molecular test kits that had been sent to me from the United States had been forfeited to the Crown.

This is the same test that in December last year I introduced to ministers Grant Robertson and Ayesha Verrall as being a potential game-changer in the way we could test for Covid.

Not only did I introduce them to Lucira, I actually sent them Lucira kits that I had here in New Zealand because they had never seen them before.

At the same time, we organised a shipment of 2000 to be sent to Tonga for free to help with its relief programme, and we confirmed an order on standby of 20,000 that could be shipped to New Zealand immediately for testing at the border and in MIQs.

Minister Verrall, who I have to say had done a great job in corralling her officials into following up on this opportunity that had been languishing in their in-boxes for almost two years, did warn me that things may not move at the speed I might be hoping for.

I did not for one minute suspect that almost five months on, no decisions would have been made on the use of this game-changing test that is currently being used by countries all over the world. A Covid test that gives you a PCR equivalent result in less than 30 minutes, with a far higher degree of accuracy than a rapid antigen test.

Now here is where things get simply bizarre.

The Government is now conducting a trial of Lucira with Air New Zealand that will take a further three months.

The purpose of the trial, as I understand it, is to work out ways it could be used as a pre-flight test for people coming back into New Zealand.

It would appear that no-one has told the ministries conducting this trial that someone, somewhere in this huge bureaucracy has already approved Lucira as a test that can be used to fly back into New Zealand anyway.

I know this firsthand because I was able to use it when I flew back from the US last week.

It would also appear that no-one has told the officials at Customs either because the letter I received last week began like this:

"Take Notice that twenty four (24) Lucira Check It Covid-19 1 Single-Use Molecular Test Kits have been seized on the 26th of April and forfeited to the Crown ..."

It has been approved in the United States by the FDA and is being used by countries all over the world and, last week, I could use it to prove I did not have Covid to come back into the country.

However, it would appear that I cannot bring this test into the country to look after my staff in a way that I believe meets my responsibilities under the Health & Safety at Work Act.

We have had examples of negative rapid antigen tests when staff have been clearly unwell. It is under those circumstances that we would plan to use Lucira to give our people greater confidence in their wellbeing.

This is no longer about border control as we are likely to see all pre-flight tests disappear soon anyway. This is about keeping our staff safe as we face an uncertain winter because, as well as detecting Covid, Lucira also detects the flu.

Surely as an employer I have the right to protect my team with the best tools available.

The Government/DPMC is denying all of us that right, and that is simply not acceptable.

Not unlike expecting our human rights commissioner to wait 110 days for an audience with the Prime Minister.

To give NZrs greater confidence in their wellbeing it might be a good idea to stop trying to scare them to death at every opportunity. So I suggest dumping any Lucira testing kits along with all the other false positive testing kits that we have and send the PCR, RAT & Lucira tests back to the manufacturers (mostly in China it seems).

Ian your solutions all seem to be a version of 'let's do this dystopia more efficiently'.
No thanks.