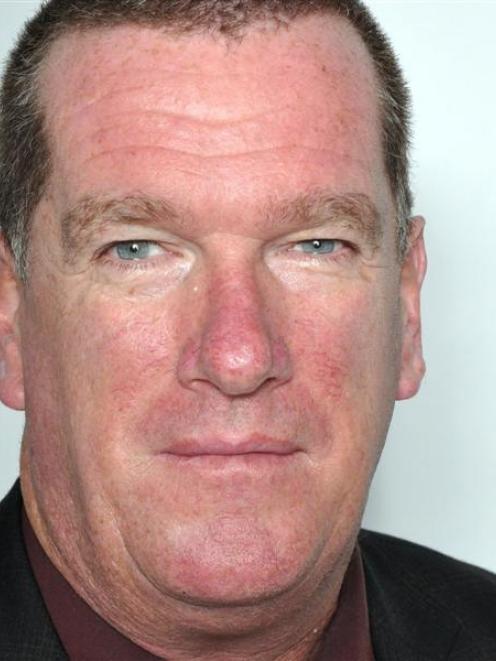 A good friend showed up the other day with a letter that changes her life.

She has been with a company for 10 years working in their warehouse.

Her appraisals reflect she has been a loyal competent employee with few absences and willing to work overtime when required to meet deadlines.

She has a vivacious personality that endears her to the customers she deals with.

She is not a corporate type so she wanted me to interpret the letter to ensure she was not missing its intent.

A letter to an employee that is titled ''Proposed Restructuring'' is generally ominous.

I provided a simple English translation of the corporate jargon in the letter.

''Positive revenue growth yet EBIT has fallen'' means costs have gone up and we are looking for a quick way to reduce them by cutting staff.

We are exploring ''general indirect cost savings avenues'' means the jobs we intend cutting are in admin or sales rather than in the factory.

We have ''reviewed the organisational structure'' means we have looked at all the jobs in these areas and are getting rid of some of them. It is nothing personal.

We have ''disestablished your position'' is the money shot. This was almost hidden among all the other cliched blather. It means ''you no longer have a job.''

We are undergoing a ''reallocation of duties'' means other staff are going to have to do your job on top of their own with no extra pay. They should be grateful they still have a job and didn't receive a similar letter.

''Your employment is therefore terminated'' is the bayoneting following the gunshot injury of ''disestablished your position''. This is to ensure the underlying message is not lost among all the sterile corporate justifications.

It is important that the thrust of the letter is not lost while ensuring the complete absence of any emotive terminology when firing a loyal, competent, long-serving employee.

''We value your feedback'' in the final paragraph is like a sniper asking for a Christmas card from his victim to let him know that he realises he has been shot.

The additional letter from the Transitional Councillor the firm recommended was a case study in the power of positive thinking beyond the descriptive word limit of this article.

This is not to trivialise my friend's anguish.

She is philosophical and not the bitter type. She is sad because her dismissal is not due to a lack of competency or diligence or attitude on her behalf.

Many people receive such correspondence in their lives.

Capitalism is based on the premise of creative destruction.

If a firm is not profitable it will fold and more jobs will be lost.

It is about survival of the fittest in the marketplace.

Yet, the corporate-speak contained in the letter reduces my friend to a unit of labour discardable at a whim by new managers eager to make immediate cost savings.

The increases in costs referred to in the letter appear the result of previous management who parachuted in from overseas to make a name for themselves in our colonial economic outpost.

They have since moved on to other lucrative roles abroad.

New management are now slashing staff to remedy the previous management's costly initiatives that were used to enhance their CV in their short stay here.

This is a common scenario.

In our version of managerial capitalism it is relatively easy for managers with short time horizons and rapid promotion as their priority to make names for themselves.

Those staff who remain must work harder and longer in gratitude for continued employment.

Our celebration of Labour Day and the 40-hour week has become farcical.

These nomadic managers have long departed with their bonuses before the follies of their short-term approach become apparent.

They are often masters of timing.

Unfortunately, a small country like New Zealand is susceptible to the cult of the overseas corporate saviour.

It seems part of our colonial cringe that experts from abroad always know better than locals.

Myopia or short-termism is an unpleasant trait of managerial capitalism.

It is often relatively easy to ramp up profits in the short run.

It is much more difficult to manage a successful business for the long haul and to treat people decently in the process.