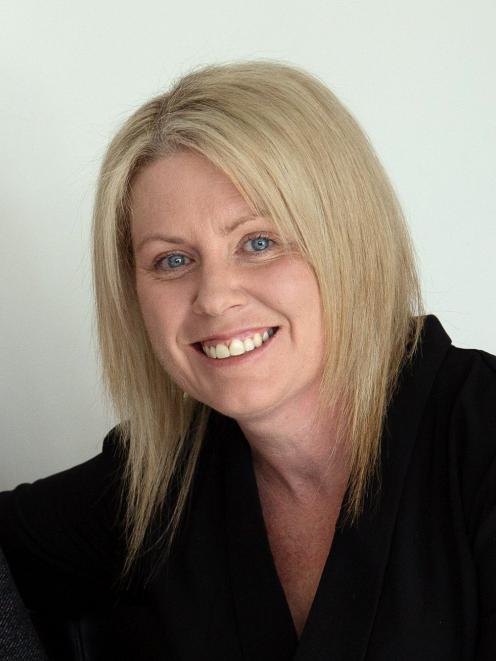 Melissa Vining
It is not difficult to understand why Southland cancer care advocate Melissa Vining is frustrated.

Concerned about the access to public treatment for her husband Blair when he was diagnosed with terminal bowel cancer in 2018, she and he spent the months before he died campaigning for improved cancer care and an end to what they saw as the postcode lottery.

Their advocacy was influential in the decision to set up a national Cancer Control Agency. The couple were also instrumental in getting the Southland Charity Hospital project off the ground. The latter aims to offer colonoscopies and other services to people who are falling through the cracks of the public health system and unable to access private care.

But, less than a year after Blair’s death at 39, Mrs Vining is not convinced the Southern District Health Board is doing enough to address the ongoing issue of demand exceeding capacity.

She told the board this week she recognised that some triaging might be required, but the DHB seemed to be rationing services.

She contends some patients are waiting up to 11 months for diagnostic services , a wait which included three or four months before getting a letter informing them about the delay.

Readers who have been following articles about poor access to colonoscopy in the South published in this newspaper over the last decade or more, may find their eyes glazing over.

Despite a plethora of investigations, reports, concerns raised by patients and a variety of clinicians, the problem never seems to go away.

The DHB is proud of its two-year-old performance as part of the national bowel screening programme, but stories persist about symptomatic patients outside the programme who face delayed diagnosis.

Colorectal surgeon Andrew Connolly was brought in to have another look at the issues involving the gastroenterology service after a damning report by colorectal surgeon Phil Bagshaw and gastroenterologist Steven Ding last year. Board chief executive Chris Fleming told the board this week while some recommendations from the 2019 report were able to be implemented rapidly, at the heart of the Bagshaw/Ding review were the dysfunctional relationships and dynamics, particularly between the clinical leader for gastroenterology and Southland general surgeons.

Both sides had valid issues and concerns, but both were equally entrenched and unable to come together to put aside their differences to focus on changes to make the service safe and sustainable, Mr Fleming said.

Mr Connolly revisited the issues in his report in January, but while Mr Fleming says some progress has been made on his recommendations in the resulting action plan, he told the board the Covid-19 crisis meant there had been some delays.

At this month’s board meeting, Mr Connolly, now a board Crown monitor , suggested investigating running specialised colorectal clinics to screen patients as was done in his home DHB, Counties Manukau. This might provide some relief, but what is being done to address the relationships which Mr Fleming told the board remain a critical issue?

It is impossible to tell from the board’s action plan update what is being done to establish ongoing mentoring and peer support for clinicians identified as urgent by the Bagshaw/Ding report more than a year ago. Mr Fleming confirmed earlier this year the board was working with healthcare education consultants the Cognitive Institute but said any support in place for individual employees was confidential.

However, we have been encouraged by the planned expansion of the endoscopy users group (overseeing the implementation of the action plan) to include representatives of general practitioners, many of whom have had longstanding concerns about patient access.

We hope the tenacious Mrs Vining can also find time to take up board chairman Dave Cull’s invitation to join this group. To avoid the risk of her being isolated, however, it would be good to see more than one consumer representative appointed. Progress will require perseverance. 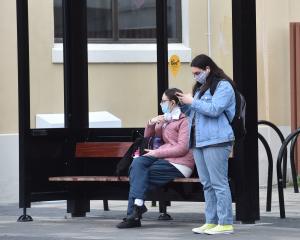