A lack of Government progress 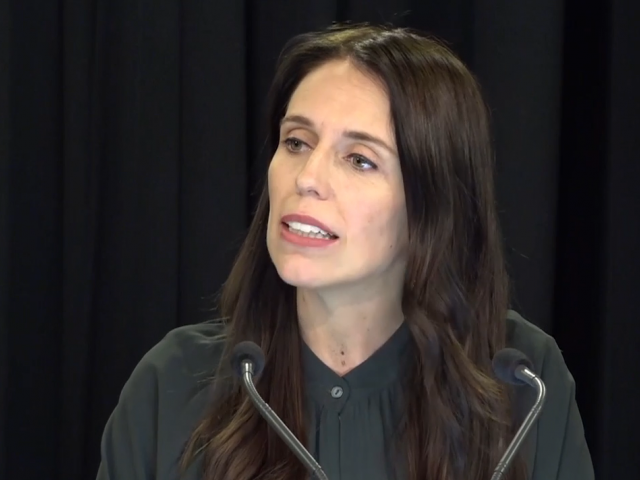 Jacinda Ardern
The Government seems intent on digging itself into a hole from which there may be no escape.

After nine years in Opposition, there were expectations change would happen quickly once New Zealand First went with Labour to form a coalition government, with support from the Greens.

However, that has not been the case. More than 100 working parties or inquiries have been established, some of them at least reporting back by the end of the year.

Although the Government appears keen to talk to everyone possible about changes it wants to make, it seems Energy and Resources Minister Megan Woods did not bother to consult her colleagues when it came to deciding to stop offshore oil and gas permits being allocated in New Zealand.

When the papers were finally released this week, it was discovered the Government was warned its plans for future oil and gas exploration could have a chilling effect on investment.

The papers said if the supply of natural gas was restricted, the likely price rise for consumers posed a significant risk to the security of energy supply and could have a detrimental impact on some regional economies.

The Government is hamstringing itself. There is a chance, and a real one, the Government will achieve nothing before the 2020 election if it does not start making progress on some key policies.

Even KiwiBuild seems out of reach for Housing Minister Phil Twyford. Branding private housing developments as KiwiBuild will not solve the problem of building 10,000 houses a year. Within a few months, the Government will have been in office for 12 months. Recriminations which are bubbling under the surface now will become fully-fledged attacks on the core competency of ministers who should have hit the ground running when it became their time to serve.

Prime Minister Jacinda Ardern can only hold the coalition together for so long if progress is not being made.

Planting one billion trees has not yet started, social policy is edging its way into the system, and the so-called housing crisis is not being addressed by Labour, which christened it such.

It is unrealistic to expect the Government to implement all its policies in the first 12 months, but some progress should be measurable by now.

What is now concerning businesses and employers throughout the country is the thought of again negotiating collectively.

Employers say the fair pay agreements are a major cause of concern. BusinessNZ is part of the working group announced on Tuesday but employers say they are not supportive of a national award-type employment regime in New Zealand.

This is a return to the days of multi-employment contract agreements (Meca) which broke out separate pay agreements for workers living in high-cost areas, such as Auckland and Wellington.

The craziness of continually forming working parties smacks of a Government ill-prepared to govern. Until Ms Ardern stepped into the position of leader, it did look as though National would win a fourth term. Perhaps Labour MPs had given up on the treasury benches and were going through the motions.

There have been missteps from some ministers, something not good enough from three-term MPs. The at-fault MPs are surely surviving because there is no-one with experience to replace them.

Labour, the major party of the coalition, needs to stop thinking about solutions and start enacting policies. Otherwise, a second term is starting to look out of reach.

It seems like some of these reviews are going over the same ground that the previous Government had already had reviews on. The Government have signalled a pre 2020 election spend up so they are just killing time at the moment with a focus on the next election which seems like cynical politics. We should increase the electoral cycle to 4 years which a gives Government a more solid term on which to judge. Three year cycles pass quickly and we are back into campaigning.

You can't plan with random events like natural disaster and billions to tackle m. bovis.

Common sense dictates that the NZ Govt should not be funding the Americas Cup.