And the criticism has come from both sides of the political spectrum, with the New York-based Human Rights Foundation saying should Russia be allowed to keep Crimea and redraw the map of Europe so easily, Russian President Vladimir Putin would be rooted even more deeply in power and continue to be a threat and destabilising force in the region.

Mr Putin must be contained and Crimea must not be abandoned, the foundation said.

The red line of Crimea had disappeared, or at best moved.

Joint press conferences followed, that helped clarify Europe had no intention of imposing significant costs for the the actions of Mr Putin against Crimea. Only further misbehaviour would provoke a Western response.

Mr Obama tried to sound tougher than his European counterparts but many said he did not pull it off. Like the European presidents and heads of government, he pushed any further action into the future.

The hawks of the world want the North Atlantic Treat Organisation (Nato) to sweep into the Ukraine in a force of strength to show Mr Putin any further advance to take over any other part of the troubled country will be met by force.

Perhaps it is that very threat that worries Mr Obama, and has made him less forceful than the president of the world's largest democracy - previously known as the world's police force - would want to be seen to be.

Mr Obama has lost the lustre he brought with him on the wave of popular support that saw him elected as the first African-American president.

An ordinary first half of his first term saw the Republicans gain control of the House of Representatives, leaving the Democrats in charge of the Senate. Since then, Mr Obama has battled to get any legislation through.

Most prominently, the Republicans kept stalling on lifting the US debt ceiling, forcing the president to delay the removal of most of former president George W. Bush's tax cuts.

The introduction of the much-vaunted Obamacare programme was sadly an unmitigated failure, with websites crashing, continual Republican opposition and some states refusing to introduce it until forced to by the courts.

Now Mr Obama can claim registration for the medical care legislation, for those who normally are not covered by medical insurance, has reached seven million, he can breathe a sigh of relief. Perhaps.

For a president who promised so much, his global image has been trampled over by Russia and China, while at home he is struggling to leave a lasting legacy.

Syria is another abject failure for the United States, as fighting continues to rage and more than a million people have been displaced from their homes to camps in Lebanon.

Russia again played its hand by supporting the Assad regime, just as it has supported US enemies in other parts of the world.

Some wonder whether the Winter Olympics, in Sochi, were a catalyst for Mr Putin to turn his thoughts to territories previously included in the former Union of Soviet Socialist Republics.

The Russian army looks better drilled and more heavily armed than it has for more than a decade. Mr Putin returned to the presidency after serving two terms out of office as prime minister.

He has at least six years left in power as president but, at 62, there is no guarantee he will not change the rules to extend his rule.

His popularity at home has soared after the annexation of Crimea. Any further expansion of Russia will come at the expense of Mr Obama and other Western leaders, and Mr Putin will enjoy any such victory. 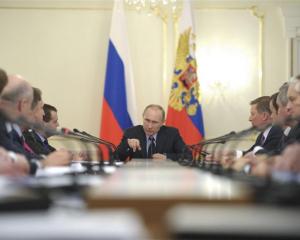 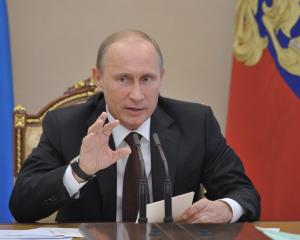 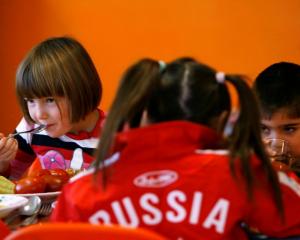 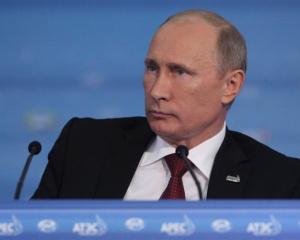 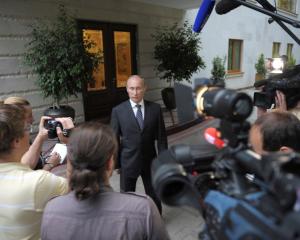 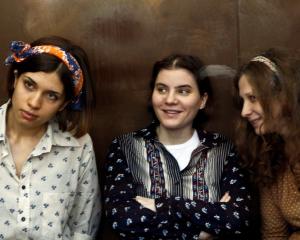 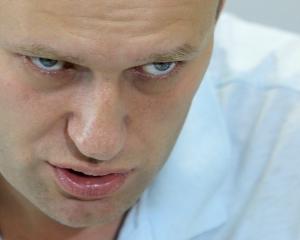 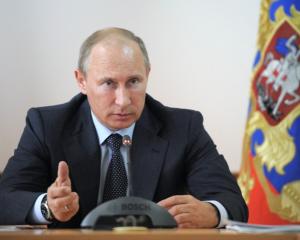 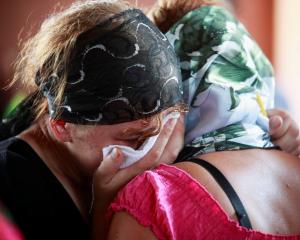 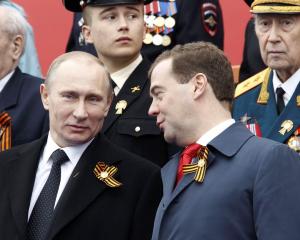