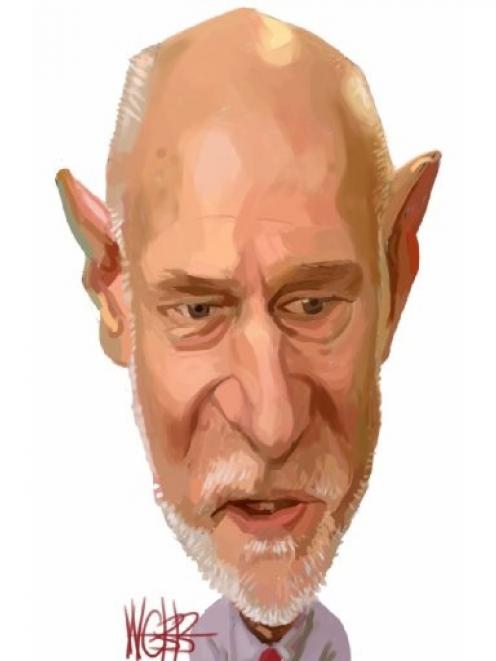 Pete Hodgson.
Pete Hodgson had to spend nearly 10 years as an Opposition member of Parliament for Dunedin North before he got a chance to sit on the government benches.

It was a valuable experience because it gave him time to arrive at an understanding of the complexities of administration at national level from the perspective of a close and interested observer without the unceasing pressure of being in government.

It also gave him time to form friendships and alliances within a parliamentary caucus whose membership after the 1990 election defeat was in a state of serious depression.

In fact, he attended the last caucus of the Fourth Labour government as a freshly elected MP, a gathering described by another participant as "doleful".

The lessons of defeat, and the impotence of Opposition, were thus his first experiences of life as an MP.

He was also following in very effective shoes, for he replaced Stan Rodger as Dunedin North MP, and Mr Rodger had been one of the most able administrative ministers in the revolutionary government headed by David Lange.

Mr Hodgson was no novice when he sought public office. He had become the Labour Party's master election strategist at a time when such essential duties were still of an amateur nature.

He learned that trade as campaign manager in Dunedin North in 1978, when Mr Rodger was elected, was an active Labour Electorate Committee member in Dunedin from 1977 to 1980, and then full-time regional organiser for the party in Otago and Southland until 1982 at a time when the party was going through a considerable degree of local turmoil.

He became the national Marginal Seats Organiser from 1985 to 1990, being given credit for astute work which helped the Lange government achieve its much sought-after second term.

He became aligned with Helen Clark's backers and by the time she achieved the prime ministership, in 1999, he had become a member of her trusted inner circle along with Michael Cullen, Trevor Mallard, Phil Goff and Steve Maharey.

She appointed him a minister from a caucus light on genuine talent and gave him a heavy workload from the start, reinforced by his task in Parliament's debating chamber as one half of Labour's heavy artillery in debates - the other half being another Dunedin MP, Michael Cullen.

As a minister, Mr Hodgson's success was mixed. His generally detached demeanour - that of a strategist and pragmatic thinker - provided no profile with which the public could warm to, and Ms Clark gave him some most unpopular portfolios including climate change, energy and health.

Ms Clark's confidence in him as her government's Mr Fix-it meant he also got the task of Minister of Transport to try to sort out Auckland's huge roading issues, and he won a sufficiently large amount of money from Dr Cullen for progress to be made.

In politics, nothing lasts, and it became clear Mr Hodgson's star was losing its shine in 2008, when he was replaced as the party's chief strategist for the forthcoming election by Helen Clark herself.

Partly this was clearly because Ms Clark expected a repeat of the National Party's bizarre tactics of 2005, and Mr Hodgson was judged not to have sufficient "bottle" to run the kind of campaign she thought was necessary to face down National and its new leader.

It was a tactic that backfired on both her and Labour, and if Mr Hodgson saw it as some kind of warning about his future, it was clear he had decided what that would be as soon as the poll results were known.

When Phil Goff became the post-election leader, Mr Hodgson asked not to be considered for the front bench - a strategist of his abilities could see the old guard would eventually be shifted aside for the new.

Mr Hodgson has generally been considered a well-liked and hard-working constituency MP who wore his political colours lightly when it came to representing Dunedin's interests and the personal matters with which, as Dunedin North MP, he dealt on a daily basis.

Even in this professional political era, Labour will miss his strengths - and Dunedin will certainly miss his abilities and advocacy. 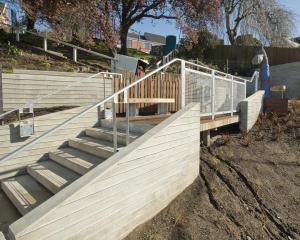