The Novapay debacle: just fix it 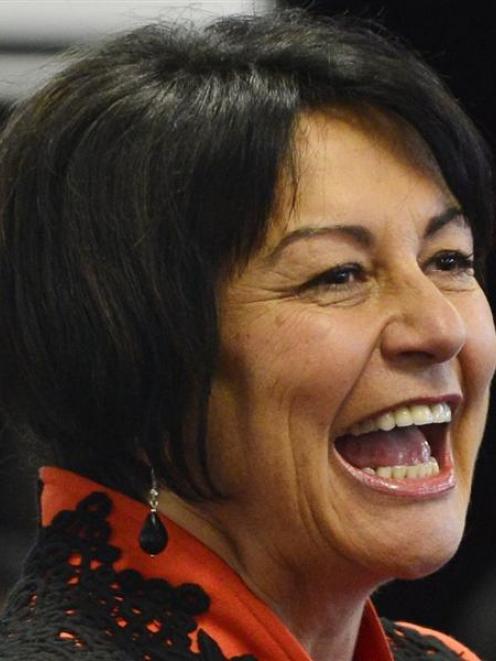 Hekia Parata.
Tempers have been understandably frayed by the ongoing saga of the Ministry of Education's new $30 million Novapay payroll system.

The computer system was rolled out at the end of August and has been making headlines for all the wrong reasons since. The system, which controls a fortnightly national education payroll for more than 90,000 people, has been responsible for thousands of incorrect or non-payments to staff and has created extra work for school payroll administrators and frustrations for principals and administrators trying to contact its help desk, causing stress for many and financial difficulties for some.

Otago primary school principals vented their frustration in a letter to Education Minister Hekia Parata at the beginning of September. A Ministry of Education spokeswoman said then issues were still being ironed out but staff would be paid that day.

By mid-September, as problems continued, secondary schools threatened legal action because the missed pay impacted on automatic mortgage and other payments, resulting in bank penalties for affected staff. Otago Secondary Principals' Association president Brent Russell called the situation a "debacle", and said it had trebled the workload of his payroll officer.

By then, many Otago schools had begun paying teachers' wages from their own funds. Schools reported waiting times of more than an hour to contact the Novopay helpline. At the same time, Ministry of Education chief information officer Leanne Gibson was saying the ministry was "making good progress on our improvements to the service" and each successive pay round had seen a reduction in the number of errors.

At the end of last month, Otago Primary Principals' Association members met officials from the ministry and service provider Talent2 chief executive Brian Ashton, and received confirmation the ministry would take responsibility for any fiscal penalties incurred by employees because of late payments. But the ministry now says it will not pay the invoices - totalling nearly $500,000 - schools nationwide have sent for extra time spent sorting out pay mistakes made by the Novopay system.

And the problem remains. It was reported last week the number of errors had leapt from 490 to 3227 in two weeks. Associate Minister Craig Foss, who has taken over the Novopay issue from Ms Parata, said last week all errors would be resolved by the end of the week.

The debacle has been compounded by revelations of a security breach of the system, which Mr Foss described as a one-off because of human error. The whole saga follows the discovery in August - at the time of the Novopay launch - that an administrative error by the ministry in relation to staffing entitlements effectively boosted the sector by $68 million during the past decade, leaving questions over resourcing and staffing for 2013.

This week, the New Zealand Educational Institute, the country's largest education union, called for an urgent inquiry into the system. Unions, principals, staff, and boards members can be forgiven for losing patience on the issue - and being cynical about the ministry's promises, particularly as it appears the implementation of the system could have been better managed.

Otago Secondary Principals' Association president Brent Russell believes the situation could have been avoided if the system had been trialled before it was launched.

The ministry has said it will hold system provider Talent2 to account. It is to be hoped both organisations will work with increased urgency to restore confidence - and long-overdue earnings - to teaching staff before any drastic action is taken by them.