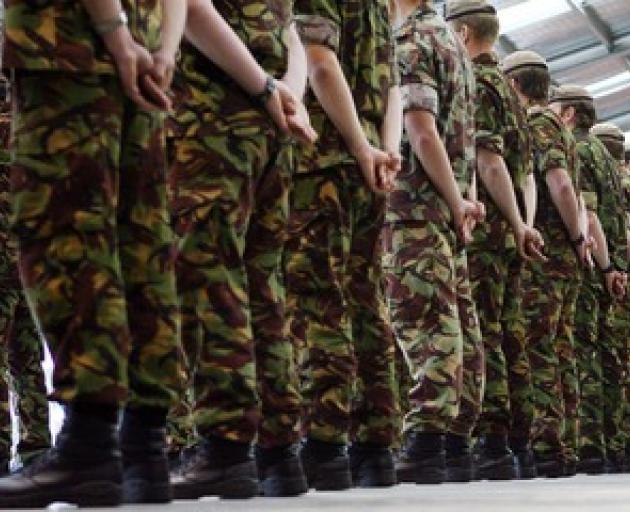 Photo: Supplied
It has taken two years and $7million but we finally have some answers about the New Zealand Defence Force’s handling of the SAS-guided raid in Afghanistan in 2010.

The operation has been clouded since the release of the book Hit and Run, by investigative journalists Nicky Hager and Jon Stephenson, that made claims of civilians being killed and a subsequent cover-up.

An inquiry into Operation Burnham, led by Sir Geoffrey Palmer and Sir Terence Arnold, released its findings on Friday, and while neither side would have left completely happy, there were at least some clear answers about what went on and what went wrong.

The report found a child was likely killed during the raid, that an insurgent captured by New Zealand troops was later beaten while detained, and that while there was no obvious cover-up, the NZDF was guilty of misleading the Government and public about the possibility of civilian deaths.

The inquiry went some way towards exonerating the New Zealand forces by finding the death of the child came in a raid that was "justified and complied with international law and the rules of engagement", and was not motivated by revenge.

It also rejected accusations that there was an "organised institutional strategy within NZDF" to cover up its role in Operation Burnham or the possibility there were civilian casualties.

But there should be no chance of the Defence Force sitting back with satisfaction. This was also a report that made some serious criticisms of the NZDF top brass.

The NZDF’s relentless referral to claims of civilian casualties as "unfounded" became an accepted narrative "due to a disappointing lack of commitment and rigour, both individual and collective, on the part of senior NZDF personnel", the inquiry found.

That narrative "misled ministers and the public", and the NZDF made several incorrect and misleading statements to the Government and public.

Finally, a senior defence official deployed in Afghanistan showed an "inexcusable lack of care and rigour" in misrepresenting the findings of an International Security Assistance Force investigation into claims of civilian casualties.

These findings will sting the Defence Force, and rightly so.

The New Zealand public needs to have confidence its national forces will not only operate in battle zones with the highest levels of integrity and professionalism but will come clean when things go wrong.

It is of deep concern that multiple senior commanders at NZDF let the side down with actions that, to paraphrase Defence Minister Ron Mark, showed serious deficiencies.

The inquiry has also shone a mostly favourable light on Hager and Stephenson's work, and the worth of investigative journalism.

Attorney-general David Parker said Hit and Run contained errors but he acknowledged the book was responsible for instigating the inquiry and its recommendations, so had "performed a valuable public service".

It is pleasing to see the inquiry recommends the establishment of an office to have independent oversight of the NZDF, as well as an examination of the force’s organisational structure and record-keeping.

The collateral damage of Operation Burnham cannot be undone, but steps can be taken to ensure there is not a repeat.