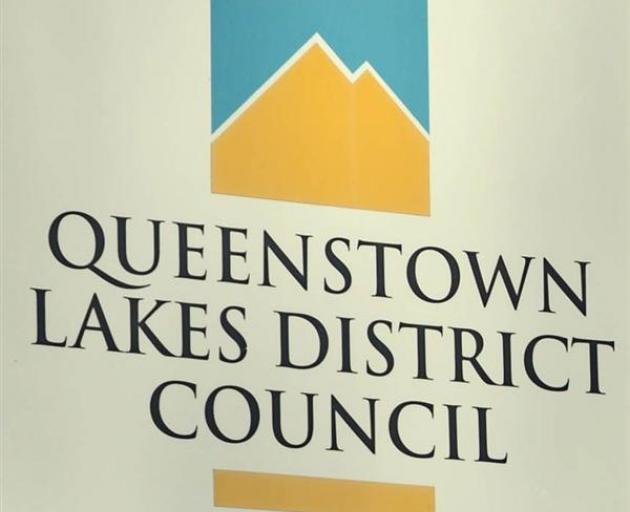 PHOTO: ODT FILES
The members of the "independent" advisory group which put together proposals under the Queenstown Lakes representation review are experienced and knowledgeable.

This experts’ plan was largely adopted by the council and released for submissions. The issues began to be canvassed as individuals and communities made their voices heard.

The council listened, and significant changes were made.

This is an excellent example of the importance of public involvement in decision making. It was an illustration, too, that while we should use experts we must also listen to the public. There can be a certain "wisdom of the crowd".

Two prominent issues were the proposed abolition of the Wanaka Community Board and how Arrowtown fitted into the voting system.

Upper Clutha, including Wanaka and Lake Hawea, is separated from Queenstown and its satellite communities by the Crown Range barrier.

It has a tendency to feel hard done by, a common phenomenon for the smaller parts of many a city or district.

This is manifested by the recent petition for the Upper Clutha to break away and form its own district. The petition shot past the 1500 signatures needed to trigger an investigation by the Local Government Commission. The airport’s future has been a particular spur to discontent.

At a population of 13,000, the area already has far more people than the likes of Waimate or Mackenzie districts. There has also been talk of Lake Hawea and Hawea Flat wanting their right to govern themselves.

The commission, however, is unlikely to support the creation of a new district. The Government is reviewing local government, and the tendency is towards centralisation and larger scale.

Nevertheless, these moves, behind the scenes, would not have discouraged the QLDC from overturning unanimously its previous proposal.

While a month remains for appeals to the Electoral Commission, the Wanaka Community Board is set to be retained.

Whatever the reasons, councillors have listened. It is now up to the council and the community to make the board work more effectively.

About three-quarters of the 302 submissions on the representation review came from the Upper Clutha. Two online public meetings were held.

Several councillors commented on the exceptional quality of submissions, and how they had prompted them to change their views on the board and Arrowtown issues.

The QLDC decided, in its final decision last Thursday to go back to their experts’ view and ditch a separate Arrowtown ward.

Despite 147 years of direct representation, the town does not have the resident numbers to justify its own ward.

There are, as well, cogent arguments that being part of a larger ward with multiple councillors gives a wider range of representation. And why should Arrowtown have its specific councillor when the likes of Hawea does not?

Voters, too, can appreciate the opportunity to vote for more candidates so they can have more impact on the flavour of the council and a say in a wider range of individuals.

Instead of one ward as previously (apart from the Arrowtown exception), the independent panel divided the Wakatipu side into two. Again, there is always the balance between elected councillors as representatives for smaller areas and residents having a say across the wider range.

Sensibly, the QLDC has realigned the areas covered by those two wards. Arrowtown will be in with Gibbston, Lake Hayes Estate, Shotover Country, Dalefield and Arthurs Point.

One of the advantages of the Queenstown-side split is that Upper Clutha ward numbers are not swamped by the larger numbers in one ward across the hill.

Any arrangements are always compromises among competing ideals.

District councillors have demonstrated flexibility and judgement when they adopted their final representation review plan.

Of course, not everyone will be pleased with the outcome. They never are. But the representation review process became a good example of democracy in practice.

Another month, another flood