Something old or something new?

The current flag. Images from Wikapedia

And then there were two.

In the ongoing and controversial flag saga, New Zealanders now have confirmation of the design which will fly against our current ensign in next year's binding referendum.

The alternative flag, according to the confirmed results of the first referendum, is the one titled Silver Fern (Black, White and Blue), by Melbourne-based New Zealand designer Kyle Lockwood, which won by 15,000 votes after preferences were redistributed under the preferential voting system.

The flag features a silver fern with a black and blue background and the four red stars of the Southern Cross constellation.

It has felt like a long and tortuous road to get to this stage.

Much has been criticised: from the genesis of the project (many argue it has been driven by Prime Minister John Key rather than any pressing public appetite for change), to the democratic process (including the controversial last-minute addition of the Red Peak design after a social media campaign), to the panel (responsible for choosing the design longlist and shortlist), to the order of the referendums, the cost, and the preferential voting system of the first referendum (whereby Mr Lockwood's red, white and blue flag actually received 20,000 more first preference votes than the blue and black alternative).

The dissatisfaction with many aspects has been demonstrated in what appears to be an unusually large number of informal votes (9.7%), believed to be protest votes, in the first referendum, which attracted 1,546,734 people (48.78% of eligible voters). 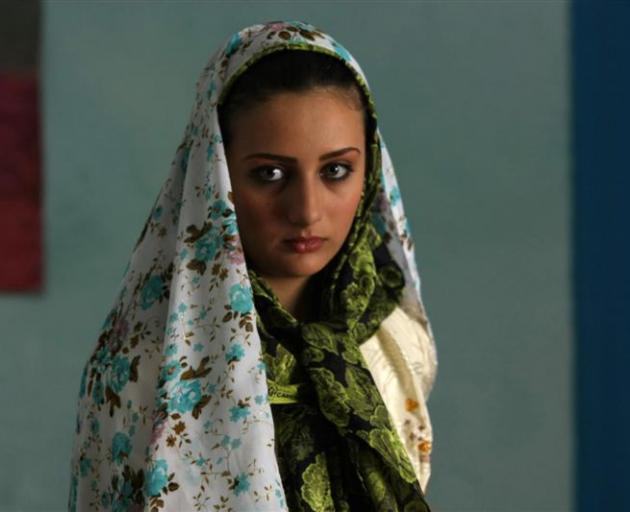 There remains no small amount of cynicism.

However, the final - and most significant - piece of the process is imminent.

This is the first time in history all New Zealanders get their say on our national flag.

Whether it's a vote about the process or the cost, a vote for or against change, a vote about history or the future, a vote about symbolism, or a vote purely about flag design, it is now encumbent on all New Zealanders to have their say.

The flag New Zealanders choose will fly for many years to come.

No government is likely to go near this process again for a long time - whatever the result.

It is to be hoped there will be information widely circulated about both options.

Mr Lockwood's silver fern flag showcases what the designer considers a New Zealand ‘‘icon'', a symbol ‘‘proudly worn by many generations'' of sportspeople and service people.

‘‘The fern is an element of indigenous flora representing the growth of our nation ... the multiple points of the fern leaf represent Aotearoa's peaceful multicultural society, a single fern spreading upwards representing one people growing onward into the future.

"The bright blue represents our clear atmosphere and the Pacific Ocean, over which all New Zealanders, or their ancestors, crossed to get here.

"The Southern Cross represents our geographic location in the antipodes. It has been used as a navigational aid for centuries and it helped guide early settlers to our islands.''

"The Union Jack in the top left-hand corner recognises New Zealand's historical foundations as a former British colony and dominion.''

New Zealanders should choose wisely and well; choose what best represents them individually and the country, both at home and abroad.

And, when so much in life seems out of our hands, we should perhaps remember to be grateful we even have a say