A stand against family violence 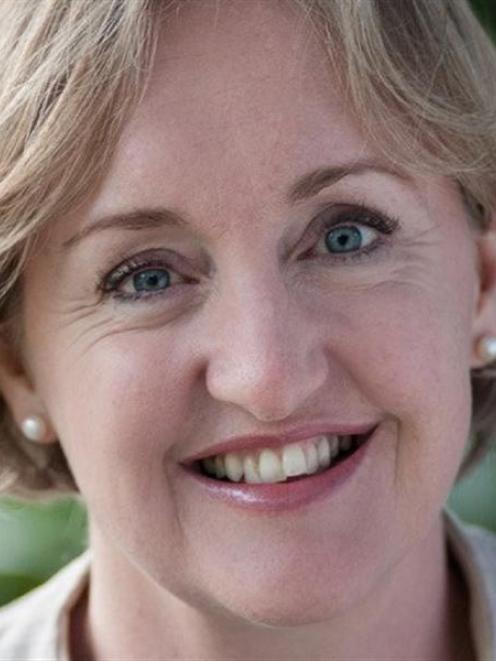 Amy Adams.
Justice Minister Amy Adams has taken a huge step in trying to end one of the scourges of New Zealand society: family violence.

In a wide-ranging and thought-provoking series of releases this week, Ms Adams has chosen to step firmly where others have mainly feared to tread.

The minister acknowledged she and Police Minister Anne Tolley are dealing with an immensely complex issue but the Government can and will do more.

Both the Labour and Green Parties are supportive of what they say is an overdue and much needed constructive review of family violence.

For years, successive reports have demonstrated how New Zealand society in general has been failing those involved in family violence.

Some of the statistics make horrific reading.

We know about half of all violent offence charges in the courts relate to family violence and in 86% of violence against intimate partners, the victims are women.

Maori women are twice as likely to experience family violence as Pakeha women and nearly three times as likely to be killed by their partner.

Half of all homicides in New Zealand are family violence-related, meaning the country loses 14 women, seven men and eight children every year to family violence alone.

Ms Adams says the review she launched will not shy away from taking a hard look at New Zealand laws and raising some challenging questions.

If New Zealanders want different outcomes, the Government must be prepared to do things differently.

The discussion document raises several starters for discussion, including establishing a set of stand-alone family violence offences and creating an additional pathway for victims, perpetrators and whanau who want to help stop violence but do not want to have to go to court.

Ms Adams wants ideas about improving the accessibility and effectiveness of protection orders.

But there only has to be a cursory glance at some recent sentencings in courts around the country to know violent offenders often offend again while out on probation for family violence issues.

The Government has to make a serious effort in keeping victims safe by providing stronger sentencing options to stop repeat offenders being let out on bail.

One of the suggestions included in the review is making homes safe through practical measures such as replacing locks, installing security lights and providing advice.

In the future, regulations will give judges access to more information about family violence history by perpetrators, helping the judges make decisions to keep victims safer.

Emphasis is going on the speeding up of family violence cases going through courts and police and the Ministry of Justice are looking at how to improve the response to highest-risk victims.

For all the improvements being offered by the minister, some of the responsibility falls back upon those in the community who witness family violence but do nothing to make a difference.

Society is changing and neighbours are less likely to be involved in the lives of others in their community.

Evidence shows it is likely as much as 80% of family violence cases go unreported to police.

These are real New Zealanders who are struggling against the tides of violence behind closed doors.

To help encourage victims to report violence, it is crucial police are seen as always taking family violence seriously.

Victims need to be confident police will respond effectively and consistently and enforce protection orders.

Real change will only come if communities work together and move towards a system where all agencies playing a role in addressing family and sexual violence operate as one co-ordinated unit and where everyone speaks out or offers a hand when they see signs that something is not right.

That will take courage.

And while the Government has a role to play, it cannot pass any legislation which will keep all of us from harm.

In the end, all New Zealanders must take a stand to protect those among us who live their lives in terror of being harmed and hurt by a family member.