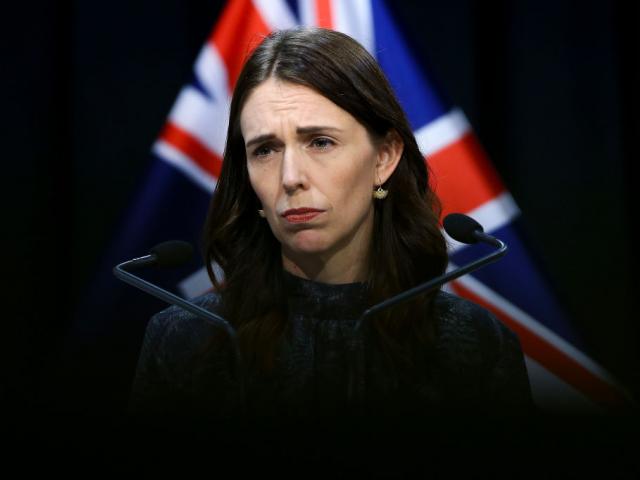 It was almost utopian but it was not a new idea. Niche New Zealand business Perpetual Guardian trialled then adopted the four-day week in 2018, prompting calls for similar businesses to consider doing the same.

What they did generated plenty of interest here and overseas but, save from a clutch of southern businesses pledging to consider a trailing this year, there was no great rush to change well-worn working weeks.

Of course, all that happened before the response to a global pandemic ravaged the global economy and upended the way countless thousands of businesses operate, and the way thousands more people work.

Suddenly, a nation of workplaces only haltingly moving towards flexible working hours was forced to make significant, wholesale changes. In many workplaces, the traditional working week was no more.

Weeks after lockdown, and with many weeks to go until the crisis subsides to anything close to normal, it still isn’t. People still work at home, or to new rosters, or in shifts that minimise the risk of illness spreading.

Many Southern businesses are already trialling the four-day week. Their market has dwindled and their work has slowed, and they have no choice but to cut back on the hours they can offer their staff.

There are countless stories of businesses whose workers have voluntarily cut their hours and wages to 80%, or even half. Such measures, with the Government wage subsidy, is keeping many businesses open.

So with thousands of Southerners already working fewer hours, news Prime Minister Jacinda Ardern wants businesses to consider how a four-day week might work for them — and how it might do the country some good — seems out of place.

The idea was being ‘‘bounced around’’ as one to help stimulate domestic tourism by ensuring people in work had more chances — perhaps as three-day weekends — to take economy-stimulating breaks around the country.

Miss Ardern made it clear it was just an idea, and that it was entirely up to businesses and workers to decide whether it had merit in their workplaces. It was voluntary, just as it was before Covid-19 hit.

If there was caution in her comments, it might be because they came after New Zealand First leader Winston Peters knocked back another tourism-stimulating idea — a one-off public holiday — floated early this week.

The lockdown was a terrible enforced holiday, and those days off put businesses under real financial strain. Losing productive time when production is already well down makes no sense.

The same is true when considering radical changes as to how businesses run their workday week, especially as they and their country face an uncertain post-lockdown future.

There is every chance some of the changes made to help businesses weather the immediate emergency will stay as they are, especially if they make sense to businesses and workers.

Mr Barnes suggests it will make sense to many, calling it ‘‘a strategy to rebuild the economy and particularly the hard-hit tourism market as it pivots to a domestic focus”. Among other things, it would allow certain businesses in certain industries to retain whatever productivity benefits they got when their staff started working from home.

As he told Newshub, this is a chance for a reset — albeit a reset against the backdrop of an economy set for a 20% hit between now and August.

In this context, there is no guarantee a new-style working week will automatically translate to a boost for domestic tourism, or even for local spending.

Spooked by the recession, many households will be careful and many people might opt to spend more time, rather than money, with their families.