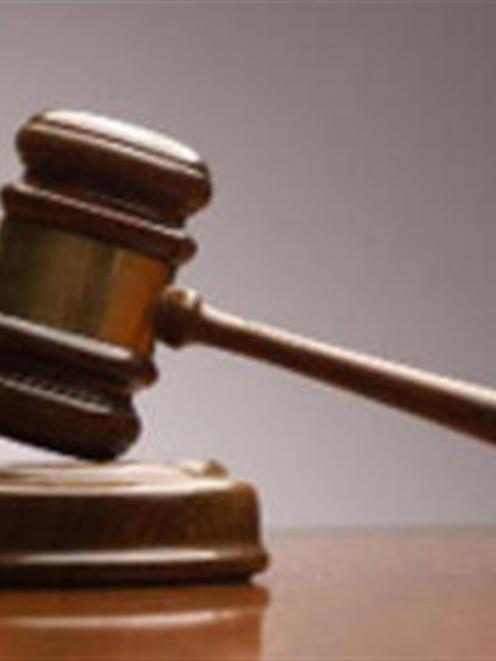 Parliment passed some poorly-drafted law during the term of the Clark Government, notably the Electoral Finance Act 2007, a most controversial set of laws widely condemned across the legal and quasi-legal community.

The Electoral Commission noted that it had had a "chilling effect" on political participation, but even before it was passed into law the Law Society and the Human Rights Commission had condemned it.

But then we had the example of a bad practice being retrospectively tidied up to legitimise the original activity, in the Appropriation (Continuation of Interim Meaning of Funding for Parliamentary Purposes) Act, which legally permitted political parties to continue to spend our money in the election campaign for purposes the Auditor-general had earlier determined were illegal.

While there are checks and balances to safeguard the public interest in new law, including institutional authorities and, ultimately, the courts, there has long been a need for prospective legislation to be better drafted in the first place.

To this end, the former prime minister and president of the Law Commission, Sir Geoffrey Palmer, has proposed a possible solution which, when examined simply in the context of making better-drafted law, should be considered by all parties in the House.

"The cost to the community from bad law and bad regulatory design is heavy; individuals cannot ascertain what their obligations are, nor can lawyers easily advise on the outcomes of disputes that occur under these laws.

"Heavy compliance costs are imposed often with inadequate analysis as to whether they are proportionate to the problem being addressed."

He also points out that the legal risk to the Crown - "the most sued entity in New Zealand" - is exposed by bad law, and that where complex issues are involved, a whole-of-government approach should be adopted.

"While appropriate standards exist, they are often not followed.

"These failures occur both in the executive branch of government and in parliamentary scrutiny of legislation and regulatory frameworks."

In seeking a "better mechanism" for legislation, Sir Geoffrey has several useful ideas, though noting with a degree of irony that it is much easier to diagnose the problem than provide an acceptable solution.

He does not seek to overturn the work of the Legislation Advisory Committee, which has for 20 years or more provided guidelines to Cabinets on legal and constitutional principles.

Frequently, given the nature of government, this advice has been far too late to be included in legislation, and he describes the committee's work as "benign but peripheral".

One of his more useful proposals is for the Crown Law Office to provide a legally privileged report to the Attorney-general on the Crown's legal risk for every Bill introduced to Parliament.

Another is for a new committee of very senior public servants to assess proposed Bills, crucially from their earliest formation, well before final approval by the Cabinet.

" . . . clear thinking at the beginning prevents confusions and emergency surgery on proposals at the end of the process."

Some of Sir Geoffrey's other suggestions, however, may be rather more difficult to implement.

He calls, for example, for a wholesale change of attitude on the part of public servants and ministers, for if a whole-of-government approach is to be achieved, then the dominance given to protect various department fiefdoms and ministerial pet projects will have to be discarded.

He points to the three-year parliamentary term as a reason why policy development is "always in a hurry", and therefore likely to be poorly focused, and to ministers being concerned with electoral success: "They require legislative trophies to give their claims credibility.

Ministers may be wary if changes that could disturb the delicate balance of the three-year term."

These truisms should not deflect attention to Sir Geoffrey's principle hope, which is that a way must be found and the mechanism defined for better-drafted legislation to be produced from Parliament.

There is at least some reasonable chance of consensus among MPs to achieve it, for during the most recent session, when the House was discussing a question about the new Government's intention to reform the Electoral Finance Act, the Minister of Justice, Simon Power said he had been encouraged by statements made by the Leader of the Opposition, Phil Goff, since the election to believe there was now a willingness to participate in a bipartisan approach to the reform of electoral administration.

"Because cross-party consensus has historically been the hallmark of electoral reform in New Zealand, the Government believes this path is most likely to lead to enduring legislative frameworks."

The parliamentary session next month will soon see whether these good intentions are followed by action.