'Feathers on a turd and selling it as a turkey' 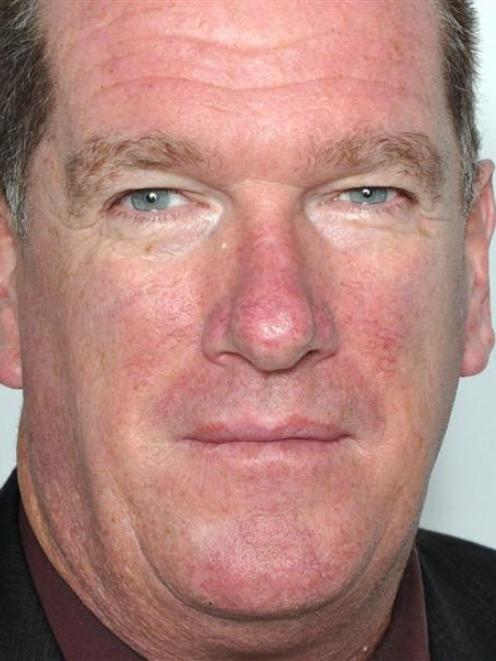 I sat down beside the principal the other day.

''There's big money to be had in this new initiative, Lyons,'' he growled.

We settled into our usual amiable mutual political mockery.

Secondary teachers are voting in the next few weeks on the government initiative of ''Investing in Educational Success (IES)''.

A large pool of money is available if unions and schools opt in.

The voluntary nature of the initiative is very shrewd politics.

This government is exceptionally good at putting feathers on a turd and selling it as a turkey.

The primary teachers' union (NZEI) has identified the fish hooks in the proposal and doesn't want a bar of it.

The secondary teachers' union (PPTA) seems more tempted by the cash on offer.

Without getting into the complexities of the proposal, it is worth examining the issues in teaching that it exposes.

Teaching is a strange occupation.

Most of us know good teachers when we experience them but the ability to quantify why they are good is often elusive.

Pupils, parents and teachers are aware of poor teachers also but, apart from gross incompetency, the ability to quantify their shortcomings is often elusive.

Professional bodies are seldom attacked for their self-interest in representing their members' interests.

Professional bodies control entrance into their own ranks, which is crucial in controlling bargaining power.

You seldom see a lawyer or accountant standing on a traffic island with a placard saying, ''We are worth it!''

Professions largely police their own.

They are aware that those who do not perform undermine the status of the profession.

Yet the problem with teaching still remains how to quantify performance when there is no tangible output or revenue associated with each individual, as usually occurs for lawyers or accountants.

Professional misconduct is relatively easy to identify but measuring the quality of performance of individual teachers is more problematic.

Politicians love to preach the mantra of improving educational achievement but they work in three-year time horizons.

Meaningful change is unlikely to reap benefits within an electoral cycle.

So they tend to seek cheap short-term fixes.

The saddest aspect of the poor status of teaching in New Zealand is that it is a disincentive for high-quality graduates to consider it as a career option.

The IES proposal puts the onus of identifying quality teachers on boards of trustees and principals.

This fails to solve the issue of objectively measuring quality.

It invites nepotism and favouritism.

It also fails to raise the status of teaching as a profession.

We are in an age where human capital is the key to individual and national prosperity.

A brilliant student deterred from studying maths or science due to a substandard teacher costs us all in lost potential.

IES is a cleverly packaged performance-pay Band-Aid to improving our school system.

A more holistic long-term approach could include the following strategies:

• Making teaching a viable career option for capable graduates by improving pay and conditions but also increasing performance accountability. This may also include pay differentials for graduates in hard-to-staff areas such as sciences and maths, as well as lower-decile schools.

• Create a non-partisan Council of Education with significant powers to provide a long-term strategic approach to education success. The Reserve Bank was given political autonomy so as to control inflation, so why can't a similar approach be used in education to prevent it being a constant political football?

• Improve the external support for beginning teachers and ensure their entry into the profession has the same status as admission to the bar for lawyers.

• Unions are transformed into professional bodies and have meaningful input into admission standards, teacher appraisal and professional development.

• Teacher appraisal becomes both an internal and external procedure. Teachers who are not performing are identified early in their careers.

• Overall teacher remuneration is linked to the level of economic growth rather than a periodic, draining battle between teacher unions and the incumbent government. An element of performance pay may involve teacher evaluation within the school and by the professional body.

This Government's initiative may benefit some star teachers identified by their boards and principals but does little to enhance the status of teaching as a profession.

The current political and industrial landscape for teachers is moribund and adversarial, due to vested interests on all sides.

The saddest aspect is that it deters many quality graduates from considering teaching as a career. 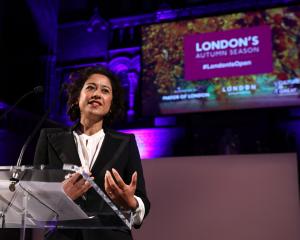