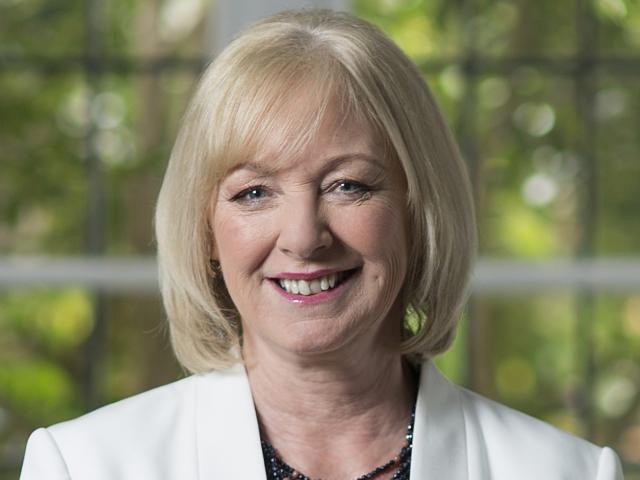 Jacqui Dean
MPs will again vote on David Seymour’s End of Life Choice Bill when it comes back before Parliament later this month. Waitaki MP Jacqui Dean outlines why she will vote against it.

I have decided to vote against the End of Life Choice Bill before Parliament.

I have lost family and friends over the years, I have listened to others, met those involved in palliative care and talked with those suffering a terminal illness.

In 2016, I sat on Parliament's Health Select Committee, which launched an inquiry in response to a petition calling for a law change to permit medically assisted dying in the event of terminal illness.

Over 20,000 submissions were made at that time, with analysis showing 77% were opposed to changing the law. While that inquiry won't influence this latest Bill, it did give me an insight into this sensitive issue.

I am opposed to euthanasia, with my resolve only strengthened after sitting on that committee and hearing the heartfelt testimony of hundreds of people who bravely faced death and the families who lost loved ones.

I heard some wonderful stories of love and tenderness, sad stories of heartbreak and loss, stories of great courage and inner strength, and through it all I had the utmost admiration for those who came before us to share their deepest fears and their greatest joys.

The Samoan grandmother who talked of the death of her father - a beautiful and moving family experience which she told us was gentle and loving and filled with prayer.

The woman whose husband was diagnosed with a brain tumour at 28, but who outlived three fatal prognoses and didn't actually pass away for fourteen years.

This woman pointed out that no-one can predict the final outcome of a terminal illness, and she and her daughter were grateful that they never gave up and that the family got to share those extra years together.

And the blind man who had fought against adversity all of his life and wanted to encourage people to live in hope and not give in to despair.

There were stories of courage and strength, which reflected the best of the human spirit.

Stories from those who made it their life's work to support the dying through palliative care, and submissions from groups motivated by strong beliefs around death and dying.

We also heard from those approaching the end of their lives.

This included a man, in his 40s who was dying of prostate cancer, who spoke with anger about his life being robbed. And others who said they feared death and wanted to take the pain away as quickly as possible when their time came.

There's no doubt decisions made at the end of life are emotionally charged, highly personal and reflect circumstances and timing that vary from individual to individual.

The care that people get at this time can make a fundamental difference to people's experiences.

For that reason, I support the power of good that hospice and palliative care services provide.

Dedicated and diligent guidance from these providers can assist terminally ill people to die peacefully and with dignity.

They believe that if people can come to a place where they can accept their end of life, it can have a huge impact on them and a lasting positive effect on their families.

I was deeply affected by the impassioned testimony the committee also heard from groups representing the disabled, elderly and the mentally ill.

Many of these people genuinely fear for the future if they become a physical or a financial burden on their families. They also questioned whether there could be circumstances where they may be manipulated or pressured into ending their lives.

This worries me deeply. If we legislate for the right to die, the negative impact on vulnerable groups will be huge.

In my heart I simply cannot accept that a law can be developed which will completely protect the vulnerable.

One of the most moving moments of the select committee process came when we heard from a Wellington man who said in the past he had been suicidal.

He recognised the grave consequences if euthanasia was made legal in this country. The option of taking one's life would become much more normalised and he believed vulnerable people might make a decision that could never be reversed.

Our suicide rates are already too high - we don't need death by choice as another signal that ending one's life is OK. I am mindful that there are many differing views around legalising euthanasia and I acknowledge that my voice is just one of many.

As politicians we are now faced with a difficult choice around this issue, but it is one that we do not make without the greatest thought and consideration.

"THOU SHALT NOT KILL" is about not taking away a life that is vibrant, has plenty of enthusiasm, is healthy and should continue. This bill is about people who are too frail, agonized with great pain, have succumbed to the final effects of aging, diseases, debilitating injuries that they have no more strength in them both physically and mentally.

No, it's not. Ten Commandments are not ten relativist suggestions. It does Not say 'Thou shalt not kill, but could do if they're fluey'.

Pro euthanasia is on a hiding to nothing, talking Death, the antithesis to Life. Redraft the Bill, least they can do.