History repeating itself in water debate 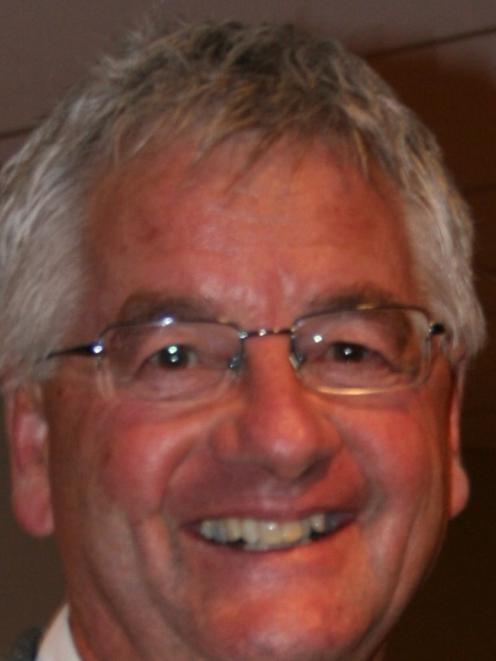 Mick Strack
There is a widely held belief and expectation that water is an asset that is common to all. It is certainly a free-flowing and largely un-owned component of our natural and physical environment.

However, our English-derived common law generally assumes any property rights in tidal and navigable rivers are held by the Crown, while all other rivers are held within private titles.

In other words, the common law has no problem with, first of all, assigning property rights (such as use of, and access) to water, and also recognising private title to rivers, neither of which have unreasonably restricted publicly asserted rights such as fishing and use of rivers.

The current debate about "ownership" of water and rivers has arisen because the Crown, in proposing to sell state energy companies, is apparently (even if not legally) assigning a set of private property rights to the water and rivers involved, that may impinge on the exercise of Maori customary rights to rivers.

These issues are not new.

They have been decided in our courts, reviewed by the Waitangi Tribunal, and in various forms have been acknowledged by government action and policy, so it is unfortunate they are being played out again, in the volatile public forums we are exposed to, with little acknowledgement of the legal history.

The Privy Council (at one time, our highest legal authority) has warned our courts against "rendering native title conceptually in terms which are appropriate only to systems which have grown up under English law".

In other words, New Zealand common law accepts the unique circumstances of New Zealand and incorporates components of Maori law within our legal system.

This means Maori issues should not be confined to the scope of English law.

In this context, the Waitangi Tribunal has described rivers as a taonga (the full, exclusive and undisturbed possession of which is especially protected by the Treaty of Waitangi) and as "a whole and indivisible entity, not separated into beds, banks and waters".

This is the exact outcome of the Court of Appeal's decision nine years ago in relation to the foreshore and seabed.

It has been the outcome of several previous court decisions in regard to rivers, and it will undoubtedly be the outcome of any potential case brought in the current debate about what will be lost and gained in any state asset sales.

Our court has also asserted that a dam on a river, while being owned by an energy company, may not impinge on Maori customary title to a river, so perhaps any court action may not be sufficient to stop any asset sales.

The problem remains that our courts will only answer very specific questions and often leave the big picture unanswered.

One component of a Maori customary right includes Maori role as kaitiaki; their management of the river.

Given the state of many New Zealand rivers and the state of current management, it would be a good thing if specific hapu with mana over their own rivers held and applied their management duties for the greater good of us all and of our natural environment.

Customary rights are normally held communally or collectively, and they are not individual and exclusive.

They are unlikely to deny general public rights to use and enjoy rivers, and Maori have often recognised this fact.

Several Maori have announced the current objection to privatising state assets is not initiated by a desire to limit public rights, but just to ensure those common rights are not sold into private ownership without first recognising the existence of underlying customary rights.

In this respect again, we see history repeating itself.

This was the exact scenario with the foreshore and seabed.

But there are already many examples of rivers (and foreshore and seabed) being subject to private individual title, without great public concern.

If the Crown chose to extinguish Maori customary title without also extinguishing private titles to rivers, it would again be legislatively possible but clearly discriminatory.

Corporate ownership is likely to demand a higher level of control over the water asset and that is likely to restrict public rights, as well as Maori rights.

The fact Maori are putting their oar in the water here and saying taihoa is essentially protecting that common interest in the water for us all.

• Dr Strack is a lecturer in land tenure at the School of Surveying, University of Otago