No GE needed in New Zealand 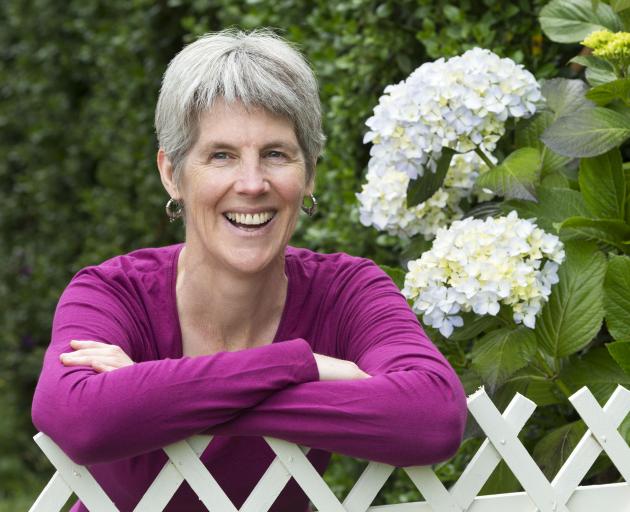