Not prepared to criticise from privileged position 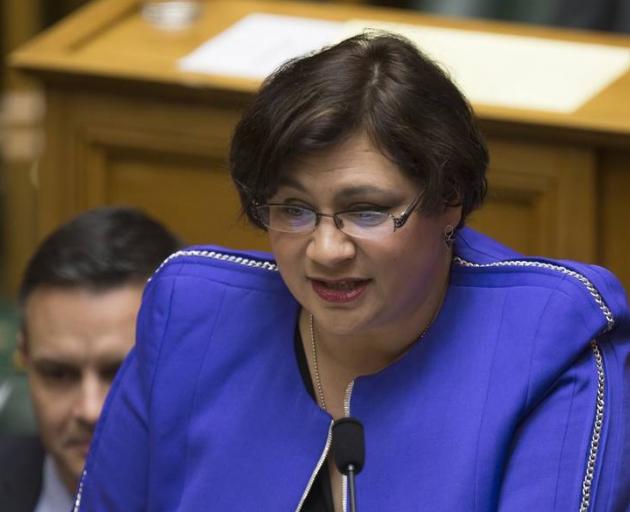 Green Party co-leader Metiria Turei has admitted to benefit fraud. Cue an outpouring of criticism, ranging from fairly unveiled hatred, to more measured comment. I believe much of the criticism levelled at Ms Turei, while understandable from many quarters, also reveals much about those who are making the moral judgements.

I consider myself privileged. And fortunate. I am not particularly wealthy, but I have more than enough to live comfortably. I live in a country with a good public health system, and I have a satisfying job. Would I like to change some things about my job? Of course. Could the health system be better? Of course it could. But I am fortunate, and privileged.

I belong to the dominant ethnic group. I am male, and I am middle-class. Everything in our society is geared towards helping me along. My privilege is a consequence of matters of fortune over which I had absolutely no control at all. I had a comfortable upbringing.

Not without its problems and challenges and unpleasant bits, but overall, good. When I was younger, I enjoyed a wide network of social and family connections and support. These have helped me to weather life's storms and survive the tough times.

And I enjoy good health, so far. I am thankful for my good health. I try to look after my health. Could I do better? Of course. But overall, I am fortunate.

My paid employment has been mostly constant. There have been periods when I was unemployed, but they did not last for long. I didn't like it, and sometimes things were tough. Mostly, I was able to resume paid employment without too much trouble, although it has been more challenging as I have grown older. Could I have done better, and made something more of my life? Become more of a ''success''? Definitely.

I have made some poor decisions. And I have taken some risks which, thankfully, I survived. But by good fortune, not good management. I was in my 40s before I realised how much my father's style of money management had influenced me. But because of my privilege and good fortune, not my skill or ability, I got through.

Many people are not so fortunate. They do not have the benefit of privilege to help them along, or to cushion the blows of life. Their own start may have been very tough, and they have been playing catch-up from the cradle. Add to that a few poor decisions, and the results are far more damaging than my own poor decision-making was to me.

Or they may have suffered an adverse event, and without the supports and connections to help them through, things spiral downwards. When the pressure is on, sometimes there may only be unpleasant choices, which vary only in the degree of unpleasantness.

It's hard to make good choices when all of the consequences are going to hurt in some way. And if the powerful models in your life made poor choices, it's going to be a challenge to make better ones.

Sometimes, people like me are tempted to make judgements about people who are not so fortunate as them, who have made decisions, under pressure, which have negative consequences further down the line. It is easy to be unaware of our good fortune, and our privilege, and how much that has contributed to our ''success''.

Nothing happens in a vacuum. A person's success occurs in an environmental context that has contributed to that success in some way. But unless we are aware of it, it remains a cultural blind spot.

Which is why I will not criticise Metiria Turei for admitting that she broke the law to feed her child. Because if I had been in her situation, without my own life context of privilege and good fortune, I would almost certainly have done exactly as she has done.

-Steve King is a Dunedin resident and humanitarian worker.

why should she get away with it....people go to jail over the same thing...but she wont