Sharing fair and expert information among all 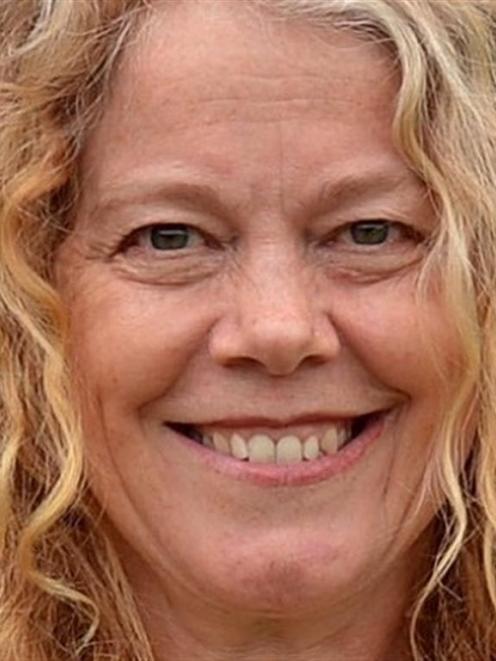 Consultation has grown like Topsy in New Zealand for the best of reasons - a choice of governance once every three years will clearly not on its own provide democracy.

If we (the council members) get it wrong, consultation can leave people disenchanted and disenfranchised, with a sense of outrage that their time was wasted involving themselves in a process which did not provide fair and accurate feedback.

We can do better.

Here are five steps we could take which would help to take the con out of consultation.

Measure all options against the same objectives

We therefore prevent a fair appraisal of all spending options and give the impression that somehow we have separate pots of money which have more or less effect on our finances.

Be clear about what we asked

When statements are made such as "we have consulted widely'' it should be clear what the proposal was on which feedback has been given.

For example, we may think we have consulted with various groups about whether they support a cycleway.

What we may have done is tell people about a project as if it is a done deal and asked for feedback only about small details, and then advised that the proposal is supported.

Expert opinion should show who has provided it, and when

We may have anecdotal opinion masquerading as fact, so submitters may not be aware the opinion is not from someone who has any particular expertise.

For example, there may be statements concerning the safety of households with see-through fencing or the so-called Portobello Rd safety improvements, or the safety of cyclists being enhanced by closure of a street to vehicles.

Such statements should say what evidence is provided for the assumptions, who made the statements and what expertise they have.

Of course any opinions provided by council either internally or externally have the advantage of being financed by ratepayers, whereas submitters are obliged to finance their own counter evidence if they disagree.

This can put the submitters into the position of a defendant without legal aid trying to submit against a proposal by a council who has deep pockets - ours.

The least we can do to be fair is to make it as easy as possible for submitters to be given enough good information to decide if they wish to make to challenge to a council proposal and what level of expertise may be required in support of their views.

We should also know when the opinion was formed or the statistics gathered.

For example, there have been deaths and accidents involving cyclists on State Highway 1 through Dunedin. It may well be relevant to know what the accident statistics have been since the cycleways were widened.

Consult equally and fairly across sectors of the community

If the issue involves roads, it may be particularly important to consult even-handedly, as sections of the community will be using the roadway in distinct ways, and the differing views need to be balanced carefully.

Sometimes it will be appropriate to offer consultation only through public notices, and sometimes it will be useful to particularly ask the public who may be more affected but this should be done with all interested users equally.

Use exception reporting when issues are complex and hard to explain

Central government has been criticised for signing the TPPA in circumstances where the paperwork was huge and bewildering and no understandable summaries were available.

Soothing noises were made about the good of the overall proposal yet some people are deeply distrustful of both the overall direction and the details in so far as they are known.

We can improve these processes with exception reporting.

(This is the process whereby we say how the proposal differs from the status quo, and is how we now consult for our annual plan).

We could do this not only with the detail, but also with the objectives and overall direction, so we could more easily understand what will be different for us if a change happens.

This could be addressed next time we consult on something complex such as a district plan.

The effect of making these changes would be to think carefully about the questions asked during consultation, give fair and expert information to the community on the issues and consult all interested citizens equally.

Worth a try surely.